The police are on the hunt for suspects who broke into a security company’s offices. 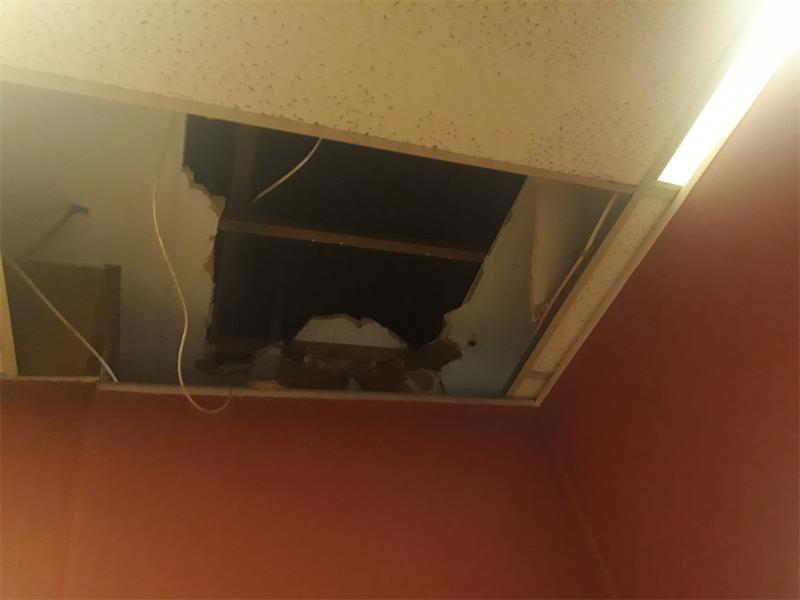 The ceiling of the office that was broken has been damaged. Picture: North Eastern Tribune.

This is according to the Jeppe Police Station spokesperson, Captain Richard Munyayi, who added that the incident happened in Fairview, North Eastern Tribune reports.

Munyayi said they assume the suspects gained entry through the ceiling as it was damaged. It is additionally suspected that the owner of the security company locked the building on 5 February but forgot the safe key inside a drawer in the office.

“The owner arrived at his company offices the next day and found a safe wide open and discovered a roof ceiling was also damaged. The suspects [might have] gotten entry through a roof and searched the offices where they found the key of a safe and opened it,” said Munyayi. 20 guns have been reported stolen from a security company’s safe in Fairview.

They stole 20 9mm pistols and eight boxes of .38 special ammunition, he added.

It is not clear how many suspects were involved as Munyayi report that a CCTV camera was also destroyed during the incident.

He said a case of business break-in and theft has been opened at Jeppe Police Station and they are appealing to anyone who might have information to contact the police on 011 624 6060 or hotline number 10111. 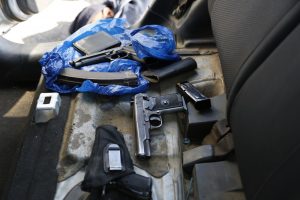 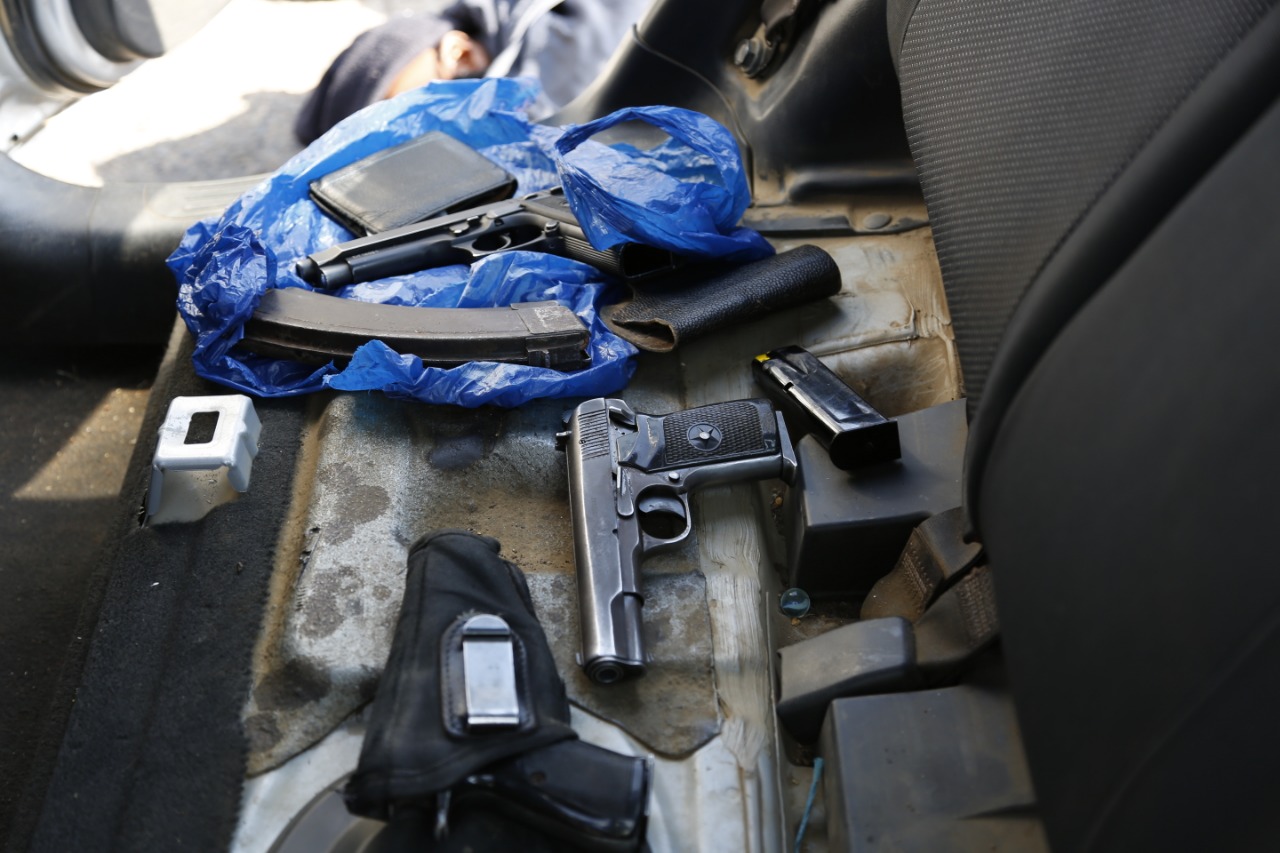