Stefan Smit was shot and killed at his house on Louisenhof wine farm outside Stellenbosch on Sunday night. 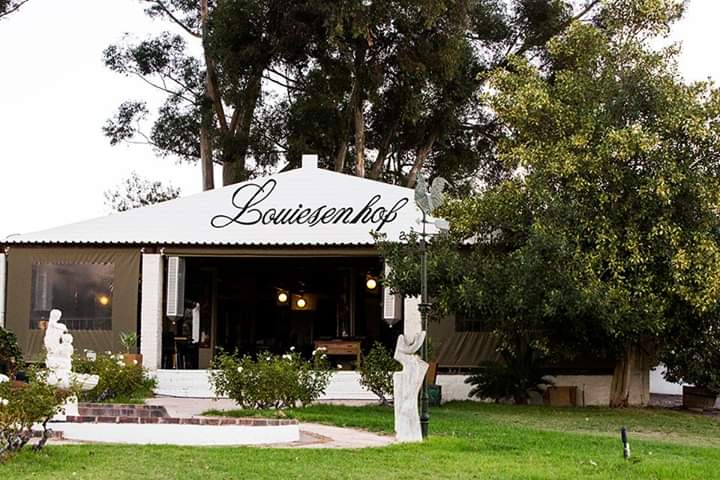 Wine farmer Stefan Smit, who owned Louisenhof outside Stellenbosch in the Western Cape, has been shot and killed in a farm invasion.

According to News24, armed suspects entered Smit’s home, and it is believed that robbery was not the motive behind the brutal killing. 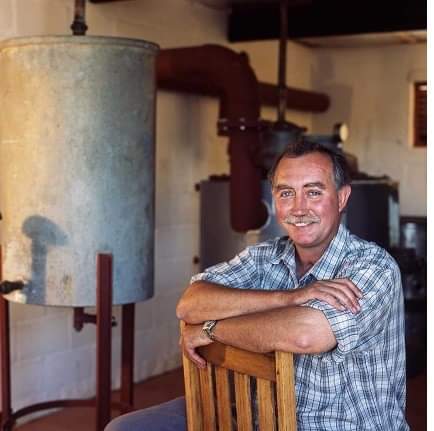 Smit’s farm was in the news last year after hundreds of nearby residents built informal shacks on the property. Smit received a number of threats and was forced to beef up security measures on the property after he vehemently resisted the illegal land occupation.

It is further reported that, according to chairperson of the Stellenbosch agriculture union Piet Carinus, Smit was in the process of negotiating to sell some land to the Stellenbosch municipality at market-related prices. This as land grabbers continue to erect shacks on the Louisenhof property.