The suspects also tried to hijack a BMW, but the driver of that vehicle wouldn't give up the car without a fight. 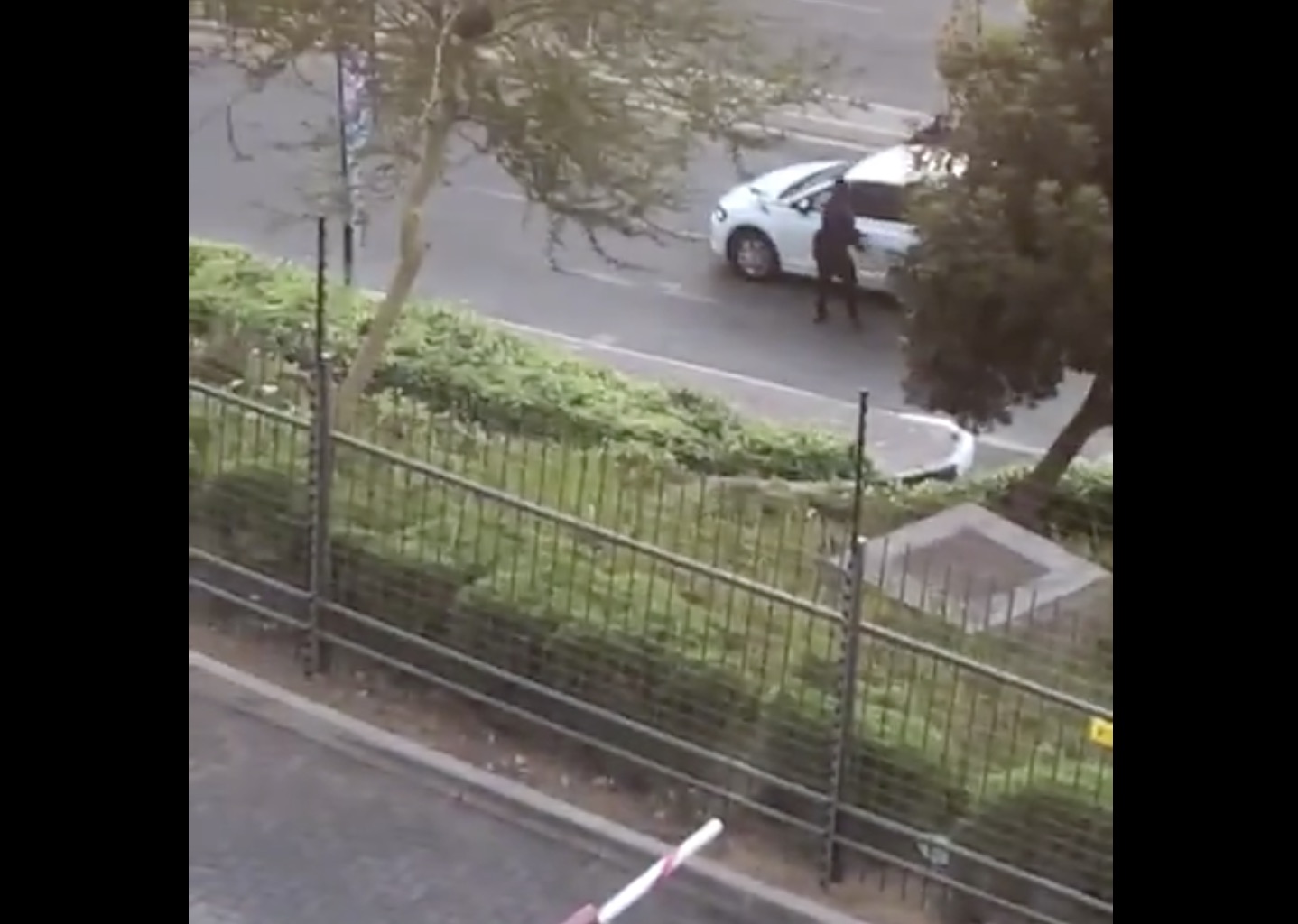 Police are on the hunt for three suspected “Rolex gang” members after a shootout and hijacking in Sandton on Thursday.

The motorist on Fredman Drive in Sandton experienced the horrific ordeal after being hijacked by three suspects.

In a released statement, Captain Kay Makhubele said that the police were investigating cases of robbery, attempted hijacking and hijacking following the incident.

A video circulating on Twitter shows the armed suspects dressed in black hijacking a white vehicle, while gunshots can be heard in the background.

Note that the video below features strong language.

Once the Mercedes-Benz had come to a halt, the three assailants robbed the driver of his Rolex watch.

The suspects then tried to hijack a BMW, but the driver of the vehicle wouldn’t give up the car without a fight.

A shootout between the driver and the suspects ensued, forcing the three men to flee the scene.

“The suspects managed to hijack a VW Polo, which was later found abandoned a few kilometres from the scene,” Makhubele said.

There were no injuries or fatalities.

“We are calling on anyone with information to come forward,” Makhubele urged.

Sandton Police corporate communications officer Captain Granville Meyer said, “I can confirm that the incident happened and three robbery cases were opened at our station.” Meyer also revealed that the car hijacked was recovered in Kramerville.

“No arrests have been made and the case is under investigation,” he said.