The shooting in Umbilo is believed to be a hijacking, with paramedics saying the victim sustained a single gunshot wound and is currently in hospital. 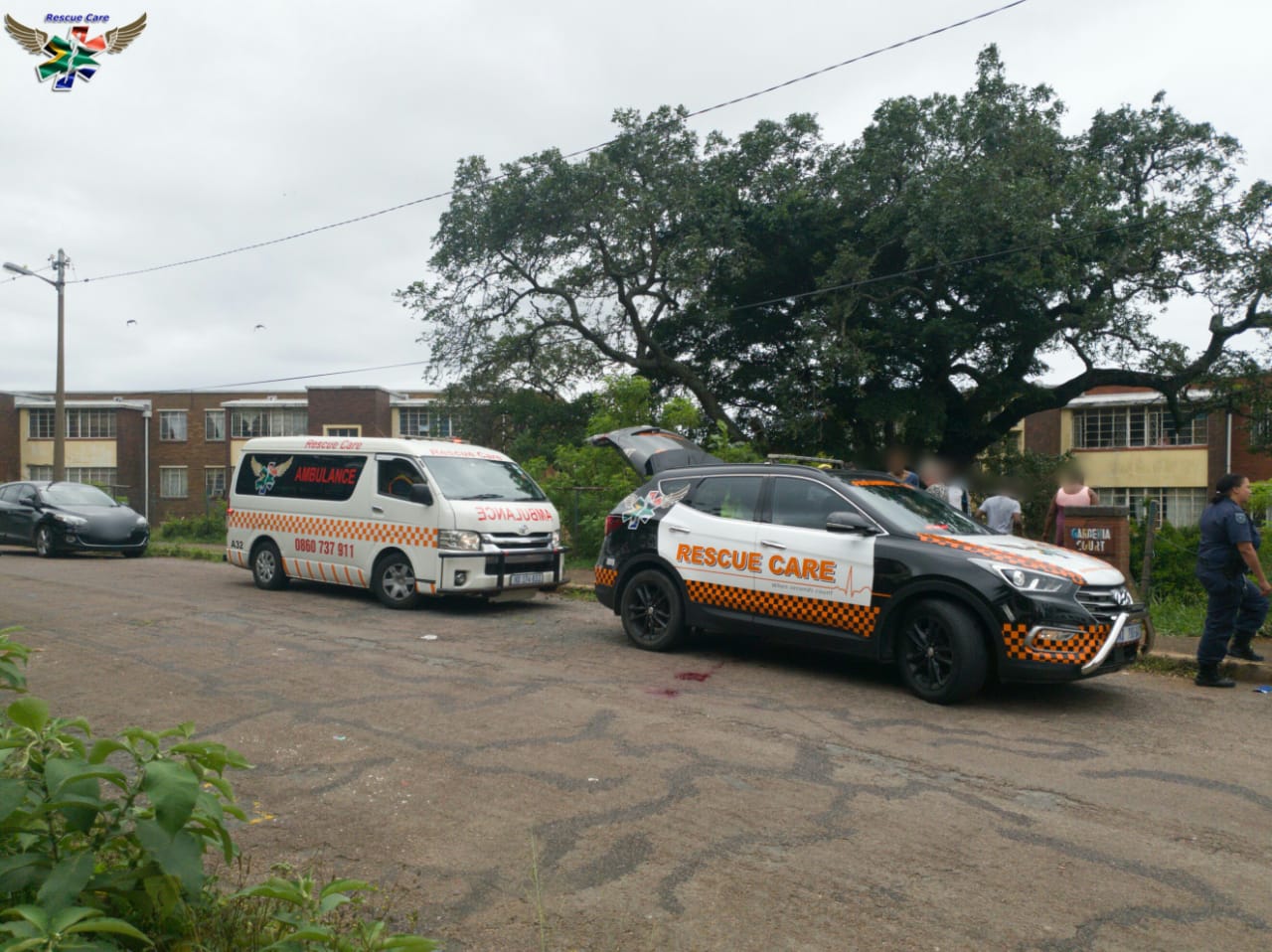 A man believed to be 27 years old is said to be in a critical condition following a shooting on Walton Place in Umbilo, Durban on Tuesday morning, reports Berea Mail.

The first shooting took place near the Westville Mall along Buckingham Terrace on December 27. A motorist was critically injured and his passenger sustained minor injuries, as reported by Highway Mail.

The next day, a woman was shot and killed on Umhlanga Rocks Drive near the Douglas Saunders Circle at around 1pm. A man, who was with the woman at the time, was treated at the scene and rushed to a nearby hospital. He died the next day, as reported by the Northglen News.

The shooting in Umbilo this morning is believed to be a hijacking, according to Rescue Care’s Gareth Jamieson.

The victim sustained a single gunshot wound, and was treated at the scene before being rushed to a nearby hospital.

“At this stage the events leading up to the shooting are unknown, however, SAPS are on scene and will be investigating,” said Jamieson.