Murder, rape increased by 60% – Here are the latest crime stats

Here's a breakdown of the latest crime stats. 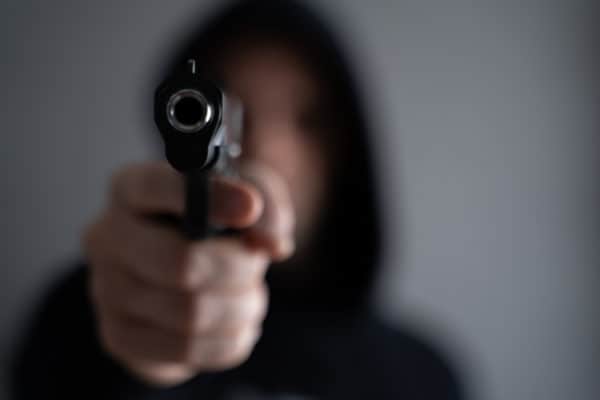 Minister of Police Bheki Cele released the latest crime stats for the first quarter of the 2021-2022 year on Friday, showing a “double-digit increase in most crime categories”.

Cele said the surge in criminal activities “is attributed to the impact of the adjusted lockdown levels and distorted crime trends”, adding that these figures would not be “swept under the carpet”.

ALSO READ: Crime stats: ‘Never seen before’ but not as bad as it looks, assures Cele

“We will instead bring to the fore a holistic picture of comparing the 2021-2022 quarter-one crime figures to a ‘normal period’ two years ago where there was no lockdown,” Cele said.

The latest report also showed incidents of rape had increased by 72.4%.

Here’s a breakdown of the latest crime stats.

Cele said: “When compared to a period without lockdown, it would result in an increase of 362 more deaths.”

Most murders – 2,531 to be exact – occurred in public places such as streets, open fields, parking areas and abandoned buildings, while 1,385 murders occurred at either the home of the victim or perpetrator.

A sample of 5,439 rape cases revealed 3,766 of the rape incidents took place at the home of the victim or the rapist, while 487 cases were related to domestic violence.

“Rape hotspots’ in the country include Inanda in KwaZulu-Natal, Delft in the Western Cape, and Lusikisiki in the Eastern Cape, with police stations in these regions recording the most incidents.

ALSO READ: Crime stats: It’s not as bad as it looks, assures Cele

A complete breakdown of crime stats: