The three poachers trespassed on the Kruger National Park in 2017 with the intention to kill rhinos. 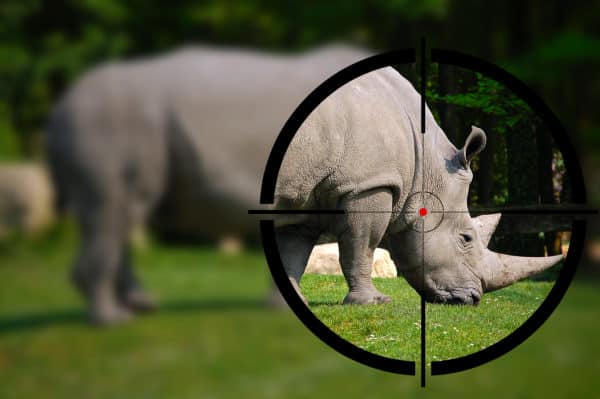 The South African Police Service on Saturday welcomed the sentences handed down to three poachers for charges relating to the killing of rhinos in the Kruger National Park.

This follows after the convicted poachers – Walter Hendric Mangane (59), Shangani Mathebula (26), and Emmanuel Mdluli (33) – were sentenced by the Skukuza Regional Court on Thursday.

Colonel Donald Mdhluli said Mangane, Mathebula and Mdluli were heavily armed when they trespassed the national park with the intention to kill rhinoceroses in November 2017.

Park field rangers heard gunshots and managed to locate the poachers with the assistance of a tracker dog. A SANParks helicopter was activated when the rangers witnessed the men shooting at two rhinos.

Colonel Mdhluli said the trio was apprehended and found to be in possession of a rifle with a filed-off serial number, as well as rhino horns stashed in their backpacks.

Authorities were notified, a case was opened and the matter was referred to the Skukuza Stock Theft and Endangered Species Unit for investigation.

Colonel Mdhluli said everyone involved worked tirelessly in order for the men to be charged accordingly. Their sentencing is as follows:

While Emmanuel Mdluli also received a 30-year prison sentence for the same charges, he was in South Africa illegally and charged with contravention of the immigration act as well.