The department directed the Trans-Caledon Tunnel Authority to provide programme management services to some delayed projects. 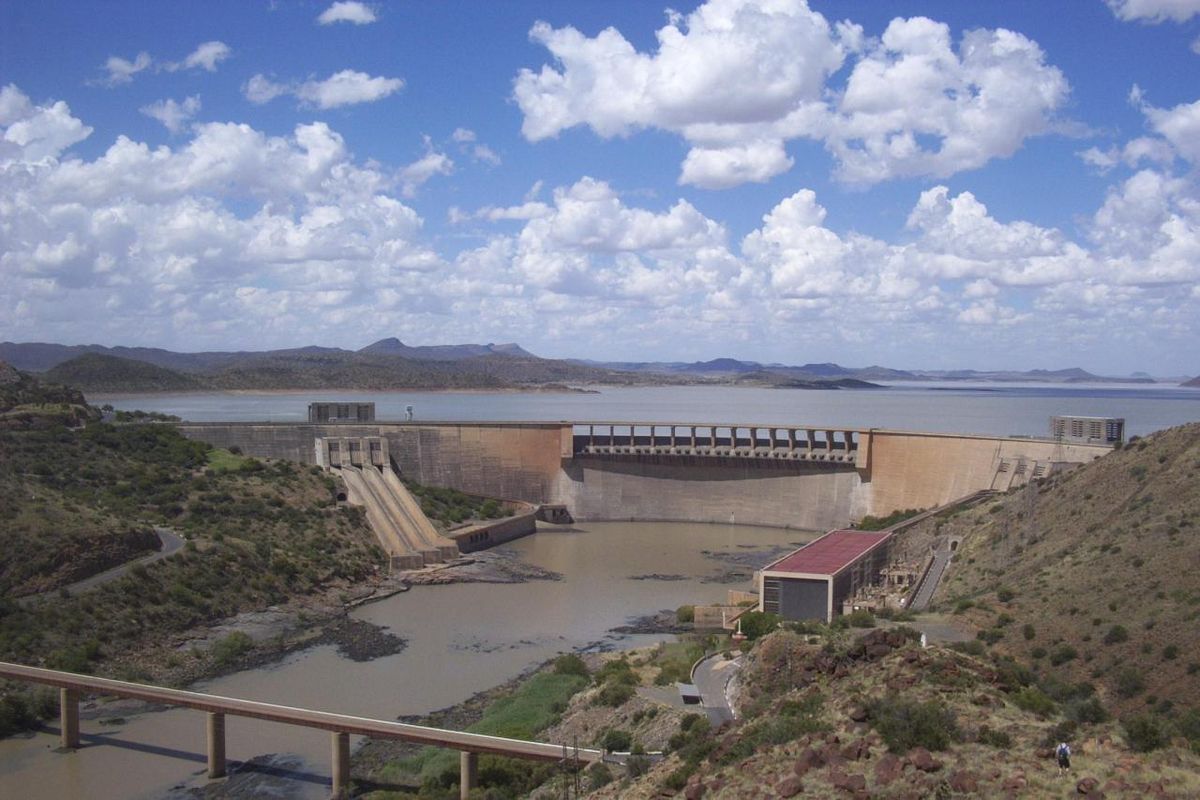 The Gariep Dam, which reportedly is ready to overflow. Picture: Wikipedia

Cost overruns on several projects have left numerous communities without basic services, while saddling the department of water and sanitation with billions of rands debt.

Minister Gugile Nkwinti yesterday announced “sweeping changes” in the management of major infrastructure projects, in the hope of rooting out corruption in its procurement.

In a bid to combat mismanagement of the projects, the department issued a directive to the Trans-Caledon Tunnel Authority (TCTA) to provide programme management services to some delayed projects. These include the De-Hoop water project in Limpopo, which was 99% complete in 2014, the Loskop water project in Mpumalanga and Free State’s Xhariep bulk water project.

TCTA would manage the Mzimvubu water project in the Eastern Cape, which had a budget of R15 billion and was set to boost the local economy, while supplying households, agriculture and industries with water, and generate hydropower.

The R300 million Clanwilliam water project in the Western Cape would also be under their watch, as the project promised to bring in 4,480 jobs during the construction. At least R175 million was spent in the 2018-19 financial year. 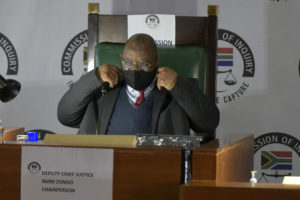 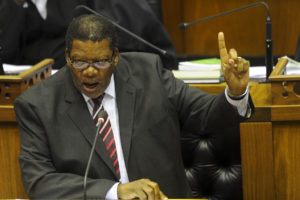 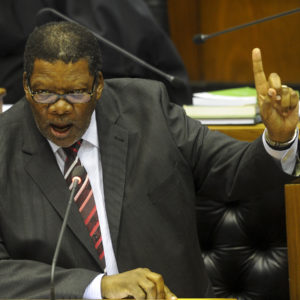 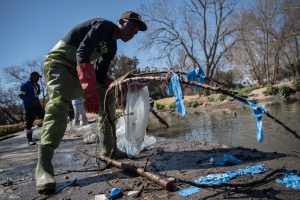