This is in addition to Sisulu's top aide, Mphumzi Mdekazi, single-handedly claiming more than R1.76 million in travel expenses since May 2019. 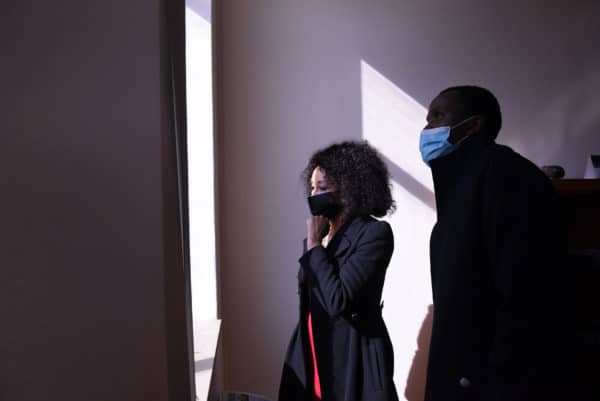 The Democratic Alliance (DA) is calling on the Minister of Human Settlements Mmamoloko Kubayi and the Minister of Water and Sanitation Senzo Mchunu to immediately disband the two National Rapid Response Task Teams (NRRTTs) established by the previous minister, Lindiwe Sisulu.

It is believed that many of the appointments happened without them even submitting CVs.

The appointees include Fees Must Fall, PAC and COPE members

“It has long been suspected that that minister Sisulu may have used state resources to create a political war room disguised as a rapid response team,” said DA shadow minister of human settlements Emma Powell.

Powell said there had been no outstanding governance-related interventions in troubled areas since those units were formed.

But despite ongoing calls to disband the units and formal referrals to both the Public Service Commission and the Office of the Public Protector, the units remain in operation at taxpayers’ cost.

The salaries alone cost the state a whopping R16 million each year.

A recent question to Parliament has now revealed that between March 2019 and the onset State of Disaster, the Water and Sanitation NRRTT alone had billed the almost bankrupt department over R3.7 million in travel and accommodation expenses.

This is in addition to Sisulu’s top aide, Mphumzi Mdekazi, single-handedly claiming more than R1.76 million in travel expenses since May 2019.

See below the expenses submitted by the National Rapid Response Task Team from 1 March and during the National State of Disaster period: