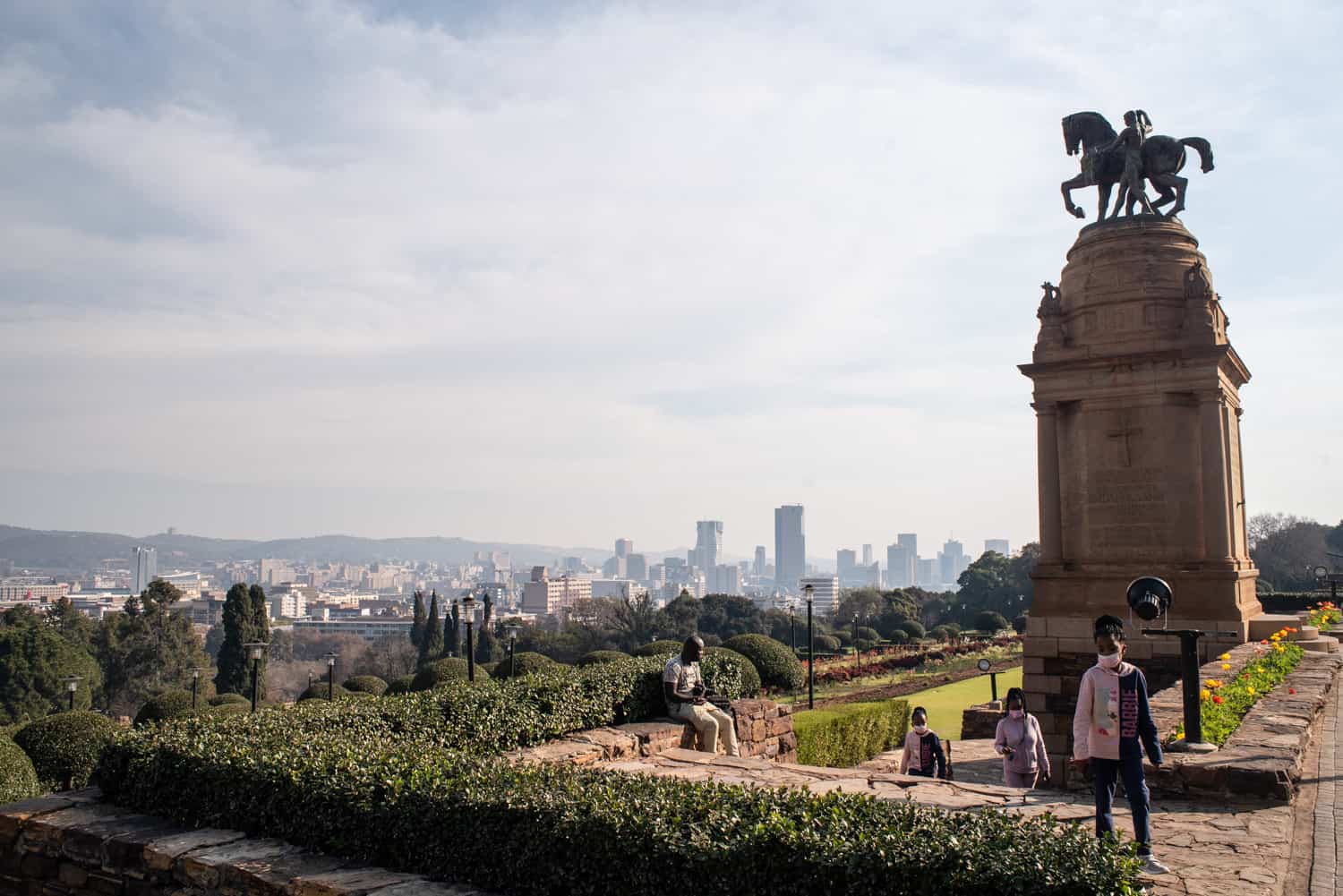 More than half of those surveyed worry that leaders in government and business deliberately try to mislead them. Picture: Jacques Nelles

The South African public has lost faith in its government and important institutions that govern their lives.

The 2021 Edelman Trust Barometer reveals that just 27% of South Africans trust government, with only Nigeria being more distrusted than all 28 countries included in the survey.

Two key institutions that were hollowed out because of state capture include the South African Revenue Service (Sars) and the National Prosecuting Authority (NPA).

The Ethics Institute of SA invited the leaders of these institutions to share some of the progress they have made to restore trust and credibility to their organisations.

NPA national director Shamila Batohi says at the time of her appointment the NPA was like a “house on fire”. Factionalism was rife with a clear divide between those who supported state capture and those who did not.

The authority has made good progress in getting people who it can trust appointed in key positions. However, there are still people who Batohi has “concerns” and “reservations” about.

The relationship with the South African Police Service remains challenging.

“We need people we can trust, and not just trust that they will do what we want them to do, but trust [them] to be objective and to look at the evidence and not have agendas. There is still a lot work that needs to be done.”

The noise will increase

She says the NPA is building cases against those who “almost brought the country to its knees”.

It has to get it right.

Batohi says there is going to be a lot of noise when people feel the heat and start attacking her and her organisation.

“We close our ears to that and we stay the course. We make sure that nothing distracts us from what we need to do in terms of rebuilding the organisation. As a citizen of this country, and like everyone out there, I am appalled by what has happened.

“We want to make sure there is accountability for this. But we have to get it right.”

She referred to several case that have already made their way to court.

People who never believed they would see the inside of a courtroom are now sleeping less peacefully.

This includes the VBS Mutual Bank scandal where around 14 people have been accused of driving the bank into insolvency, the R255 million Free State asbestos case involving suspended ANC secretary-general Ace Magashule, and the Estina dairy farm project that has been linked to state capture by the Gupta family and their government sidekicks.

Batohi says she is “as anxious as the public” to make sure that people are brought to book.

“Failure is not an option,” she says.

Sars commissioner Edward Kieswetter says the revenue service currently has 300 active investigations against employees who are in different stages of the disciplinary process.

In the last two years Sars has had more than 60 resignations or dismissals after the spotlight was placed on individuals.

There have also been several criminal convictions of employees as well as taxpayers and tax practitioners who have been in “collusive and corrupt” relationships.

Kieswetter says it pains him when political leaders do not speak out decisively against corruption. It creates doubt and further creates an environment for corruption to thrive in.

“Leaders must be clear where they stand and act decisively when part of their own do not honour the levels of professionalism and integrity required … I am sometimes surprised when people are so patient with incompetence and corruption in the system of government as well as in civil and private society.”

Of the participants in the Edelman Trust Barometer survey, 57% said they worry that their government leaders are purposely trying to mislead people by saying things they know are false or gross exaggerations.

Business leaders are not doing much better, with 56% of the participants worrying that these leaders are also purposely trying to mislead them by saying things they know are false or gross exaggerations.

Kieswetter says there is no single silver bullet that is going to address the distrust and loss of credibility in key institutions, but South Africans must create a “coalition of like-minded people” who believe in the common good and common cause.