Heidelberg Hospital still without a CEO

According the DA's Jack Bloom, more than a third of Gauteng state hospitals do not have a permanent CEO, some for as long as two years. 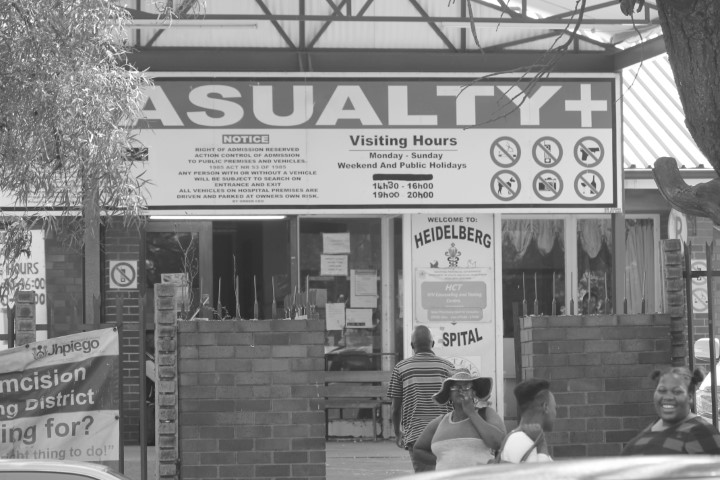 Public health facilities such as Heidelberg Hospital have not enjoyed the best reputation over the years, and the fact that it has been named as one in 12 hospitals across the province without a permanent chief executive officer does nothing for its reputation.

Whereas the Gauteng department of health (GDH) recently appointed several new CEOs at provincial hospitals as part of its goal to improve governance, patient experience, staff morale and clinic services, a suitable CEO for Heidelberg Hospital is yet to be found, reports Heidelberg/Nigel Heraut.

Gauteng health MEC Bandile Masuku announced last month that 11 CEO positions have been filled by a team of candidates said to be composed of a mixture of young and experienced managers with vast experience in the health sector.

“We are confident that the newly appointed CEOs will bring renewed energy in the public health sector,” said Masuku during the announcement.

This was, however, not received well by all, and the DA expressed their concern about the fact that there were at least seven out of 32 hospitals where this goal had not been achieved.

“Apart from that, at least four out of five districts only have acting chief directors,” said Jack Bloom, DA Gauteng shadow health MEC, when responding to the MEC’s announcement.

Bloom, also a veteran healthcare monitor and member of the provincial legislature for the DA, said the GDH would have a tough job fixing hospitals that had been without top leadership for long periods of time. He went on to say that there were 34 senior management postilions among 136 vacancies across the department “including head office, all hospitals and clinics”.

“This has cost the department R6,281,871 between April and July. More than a third of Gauteng state hospitals do not have a permanent CEO, some for as long as two years,” he concluded.

Heidelberg/Nigel Heraut spoke to residents to express their view on the fact that Heidelberg Hospital does not have a permanent CEO.

Barbara Bates said complaints of negligence and a lack of modernised equipment and medication were often a common theme among state-owned hospitals, but the fact that Heidelberg Hospital had been without its top leadership for some time now could eventually result in complete deterioration of the medical facility.

“I am due for major surgery soon, but I do not have a medical aid and the next step would be to have it done at Heidelberg Hospital. I realise that the hospital’s CEO is not necessarily the surgeon who would perform the operation, but it still concerns me that there is a lack of leadership, nobody to be hands-on,” Bates said.

She also referred to a recent incident in which her sister’s daughter was left unattended and later delivered her baby in the hospital bathroom.