ANC leadership supports talks with IMF for a loan – Mboweni

Mboweni said it is critical to understand that in these "borrowing arrangements" nothing has been done to "undermine" national sovereignty. Finance Minister Tito Mboweni has said he has the backing of the ANC’s leadership in approaching the International Monetary Fund for financial support to partly fund the country’s response to Covid-19.

During a media briefing on Wednesday following the tabling of the special adjustment budget, which modifies the main budget of February with allocations for Covid-19 response measures, the minister explained that the IMF’s staff will approach its executive board early in July to present the South Africa’s request for support.

“That tells a story that there is no way I would have proceeded to reach a decision with the IMF if the ANC leadership did not support it,” Mboweni said.

Mboweni said it is critical to understand that in these “borrowing arrangements” nothing has been done to “undermine” national sovereignty.

He said that would have been “unsmart”.

He went on to explain that negotiations with lenders are required, because no one “will throw money” at you.

Lenders want to know that their money will be returned, and this is why commitments must be made to return money.

National Treasury has an international borrowing programme in which it issues government bond every year, but no one seems to be as interested in that as they are when it comes to loans from the likes of the IMF and World Bank, Mboweni said.

The IMF and the World Bank are known for the stringent conditions of their loans.

However, loans for Covid-19 are not subject to normal IMF conditions.

The New Development Bank has recently approved a $1 billion (or R18 billion) loan to South Africa, similarly to fight the Covid-19 pandemic.

But Mboweni said if he had his way, he would rather not be in a position where SA has to borrow anything.

Negotiations with the IMF have been quite protracted, government wants to secure $4.2 billion from the institution.

Mboweni said that once the IMF accedes to SA’s request, it is likely the World Bank will follow suit.

Thereafter government will proceed with talks with the African Development Bank.

“This is not revenue, this is a borrowings, which means that they will have to be repaid at some point, with the requisite interest,” he emphasised. 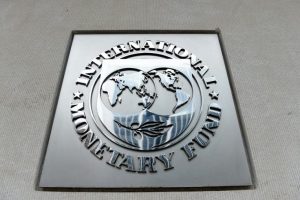 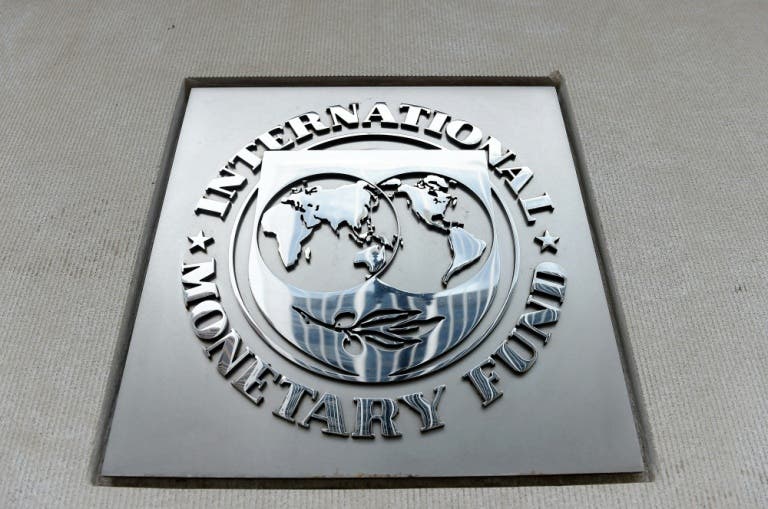 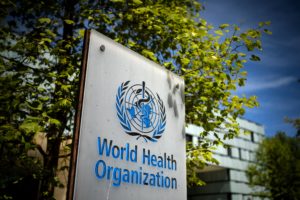 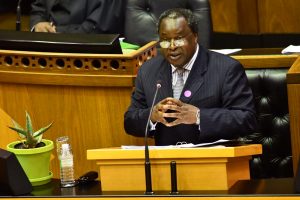