This after he contradicted the government's position on the cigarette ban. 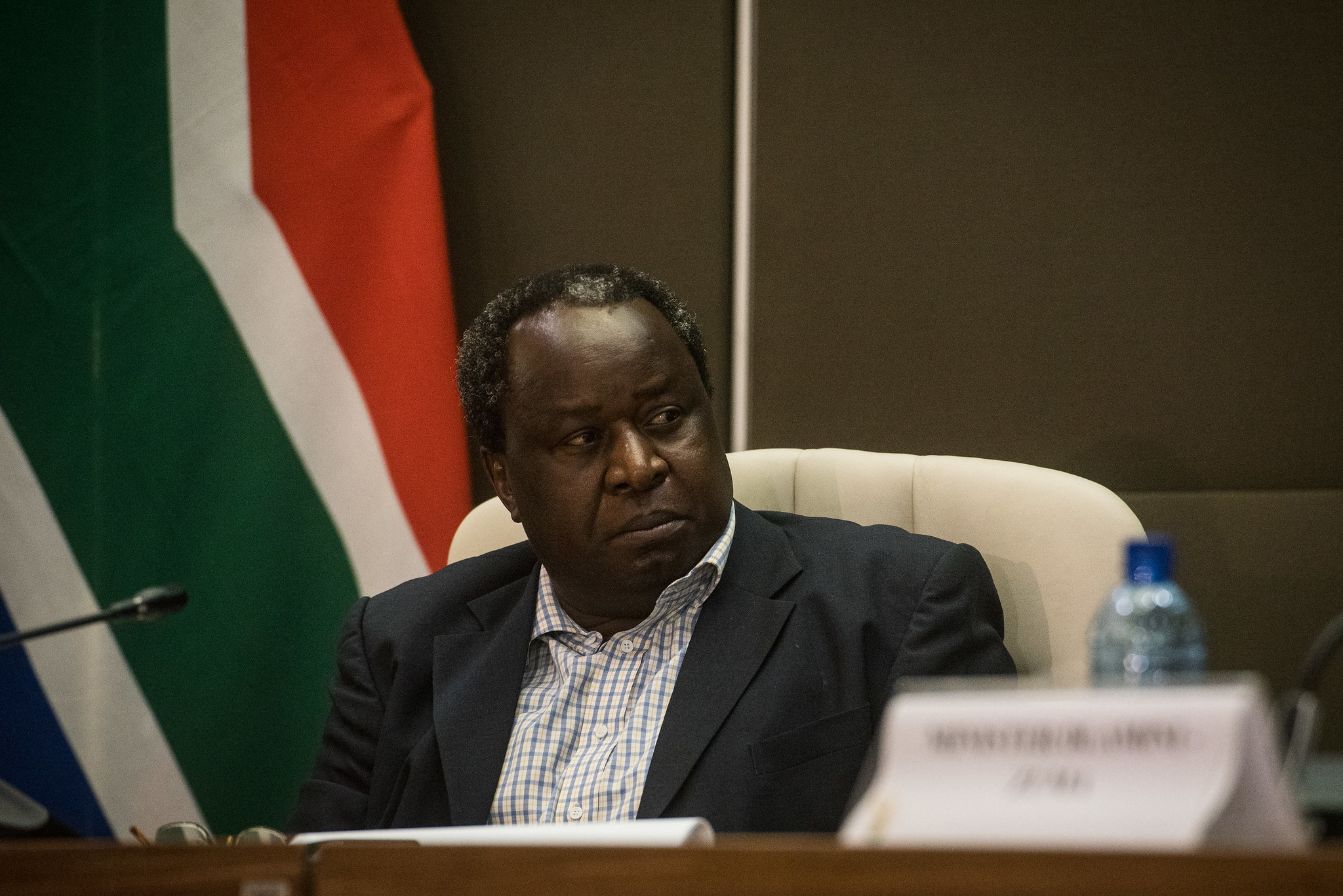 Finance Minister Tito Mboweni’s public utterances as well as him contradicting his Cabinet colleagues have landed him in hot water – again.

On Thursday, he was condemned at an ANC national executive committee (NEC) meeting for “acting out of the collective leadership” and behaving “out of order”.

President Cyril Ramaphosa did not come to Mboweni’s defence as his detractors – like secretary-general Ace Magashule – lambasted him for contradicting the government’s position on the lockdown.

Three NEC members, who participated in the virtual meeting, confirmed Ramaphosa had told the meeting he would talk to Mboweni and caution him about his public statements.

In a late-night Twitter rant on Tuesday, he described that having to obey collective decisions “feels like swallowing a rock”.

“I have often asked myself the question: What is the art of politics? The path to power and how to stay in power! And lead your people correctly. Corruption free. Why do people want to be in power, actually? Why? It’s a poorly paying, thankless and abusive job!” Mboweni tweeted.

This after he contradicted the government’s position on the cigarette ban as well his Cabinet colleagues over aid packages to B-BBEEE companies.

Mboweni, who did not attend the virtual NEC meeting, told Parliament he had lost the debate in the Cabinet against continuing the cigarette ban during the lockdown.

While some argued they understood his frustrations, others lambasted him.

Despite repeated criticism about Mboweni’s push to access funding from the International Monetary Fund (IMF), Ramaphosa again defended the decision in detail.

Insiders said he explained South Africa had to source funding for its R500 billion stimulus plan for the economy and while the market was offering loans at 7% interest, the IMF had offered South Africa a loan with a 1% interest rate.

“We were told that we must forget ideological posturing. This is about what makes sense,” an insider at the meeting said.

The ANC’s Economic Transformation Committee was given the responsibility to come up with a detailed plan to “recalibrate” the economy and find ways to promote manufacturing to boost the economy.

Ramaphosa opened the meeting with his political report talking about the opportunity created by the Covid-19 pandemic to create a “new economy”.

“The president spoke about the possibilities of a new economy and how infrastructure development would be the flywheel of the economy. He said we need to do the unusual and we have to look at the silver lining moment in this crisis,” the source said.

Ramaphosa also spoke about the critical role of the state in intervening in the economy, insiders said.