Clicks plan to operate as usual amid EFF shutdown threats

Contingency plans have been put in place to ensure the safety of staff and customers. 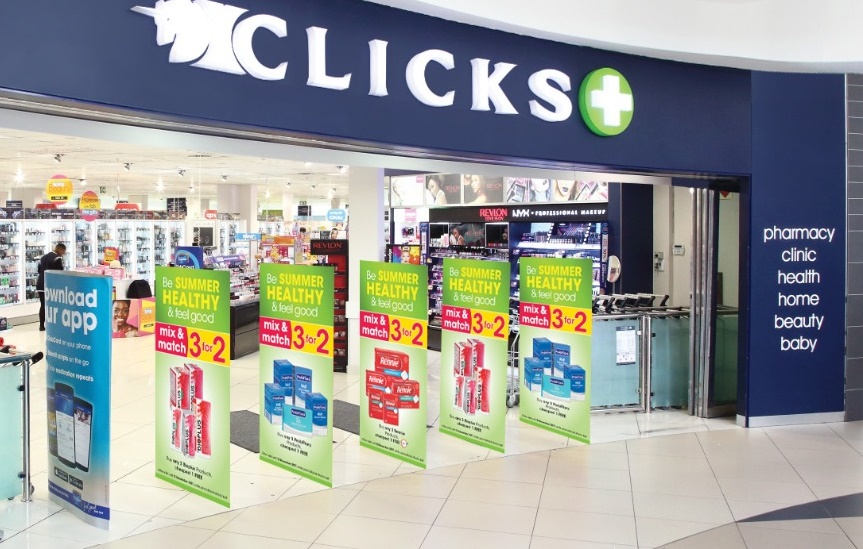 Health and beauty retailer, Clicks South Africa, says it will continue trading as normal on Monday, despite the EFF’s call to shut down its stores nationally.

“Clicks provides a much-needed healthcare service to South Africans and stores will not be closed,” the retailer said in a statement on Sunday.

Contingency plans have been put in place to ensure the safety of staff and customers.

This comes after the EFF issued a new directive on Sunday to “fighters and ground forces” to nationally shut down Clicks outlets in South Africa.

“We are issuing a new directive, Clicks South Africa from tomorrow, 7th of September, you must close all your stores around South Africa up until Friday, 12 September.

“Fighters, tomorrow all of us in the morning, we are reporting to the nearest Clicks store to ensure that the directive of the EFF is implemented,” EFF secretary-general Marshall Dlamini said in a video statement on Sunday.

The command is very clear, tomorrow and for the rest of the week, I will report @Clicks_SA Mall of the North in Polokwane at 9am with my ”DRY & DAMAGED HAIR.” #EFFMustRise pic.twitter.com/Or3519j8MO

The political party made a list of demands for the health and beauty retailer to meet within 24 hours, after an offensive advert which sparked outrage on Friday.

News24 earlier reported that the advert described the hair of two black women as “dry and damaged” and “frizzy and dull”, while the images depicting the two white women’s hair were described as “fine and flat hair” and “normal hair”.

“Clicks has taken full accountability and apologised unreservedly for the advertisement published on its website and has taken immediate action to address all concerns,” the retailer concluded.

READ NEXT: South Africans show off their natural crowns in rallying cry against offensive Clicks advert