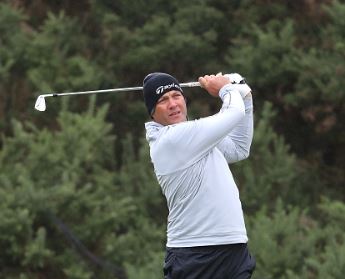 “On the tee Jacques Kall-ee”.

The official announcer, clearly not too au fait with the world’s great cricketers, didn’t pronounce the ‘s’ at the end of Kallis, assuming it was a silent ‘s’ as in the French language.

Kallis’ pro partner in the Alfred Dunhill Links Championship, fellow South African Jaco Ahlers, saw the funny side of it.

“He’s French,” he said to anyone in earshot of the first tee of the Old Course Friday at the start of the second round of the tournament.

In any event, Kallis – one of cricket’s greatest all-rounders – also has a superb all-round golf game.

He hits the ball both far and straight, and No 1 was no exception as he started the round with a par and followed this up with a string of pars, very nearly driving the green at the short, par-4 third hole.

“I’m taking the game pretty seriously these days,” says the 42-year-old, who is being coached by South Africa’s swing guru Grant Veenstra, and who plays off an impressive plus-one handicap back home.

That means he regularly shoots par or better, and it is not uncommon for this prolific run-maker and wicket-taker to sign for rounds in the 60s.

His best so far is a sizzling 65 at Durbanville, while he posted a 67 at the Outeniqua course at Fancourt during the Sunshine Tour’s annual Dimension-Data Pro-am.

Kallis has a classic golf swing and plays with plenty of rhythm.

To be honest, he looks every inch a professional as he excels in his new-found sport.

“I love this game although here it’s a lot different to what we’re used to back home where you can get your club nicely under the ball in the Kikuyu grass. On this turf in Scotland the lies are really tight and you have to adjust and be so precise. But it’s a challenge and I love it.”

In Kallis’s fourball on Friday was another South African sporting star, that world-class Springbok scrumhalf of a few years back – Fourie du Preez.

He also plays a mean game of golf.

His handicap is six at Leopard Creek and he hits a nice draw off the tee and has a silky touch on the greens.

“Like Jacques, the golf bug has bitten and what a privilege to play on these great links courses here in Scotland on a beautiful day like today,” he said.

The sun was out, the fierce winds of Thursday had dropped and all was well in the golfing world of Jacques Kallis and Fourie du Preez. 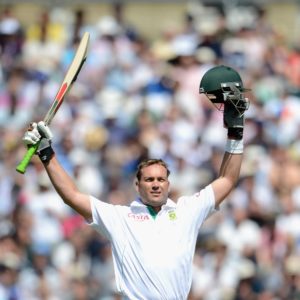 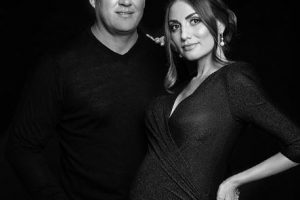 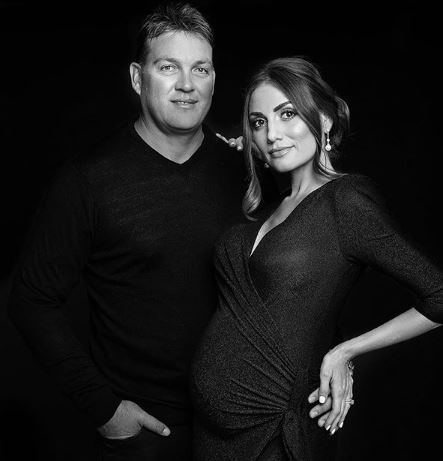 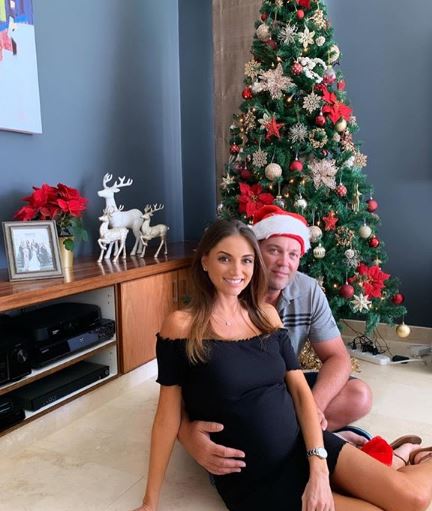 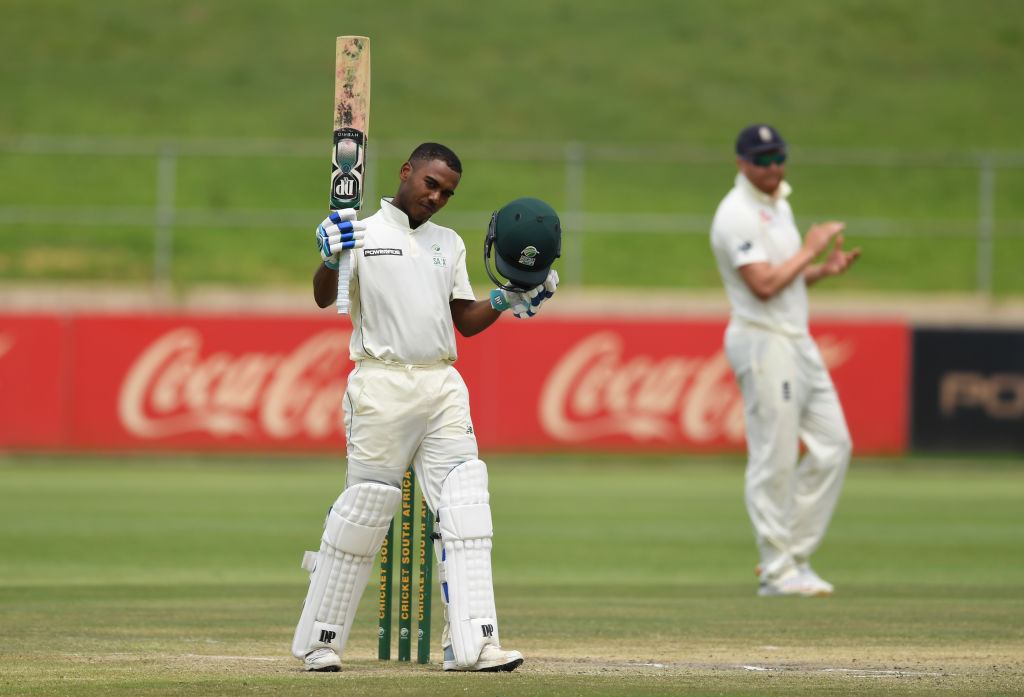