Start of Sunshine Tour postponed due to Covid concerns

The Sunshine Ladies Tour has also pushed back the start of its 2021 season. The Sunshine Tour has announced the postponement of its 2021 schedule by one month in light of the current nationwide rise in Covid-19 cases.

Thomas Abt, commissioner of the Sunshine Tour, revealed on Wednesday that the planned February start of the top-flight domestic golf campaign had been pushed back until March.

The schedule would still begin with the new Kit Kat Group Pro-Am, to be played between 5-7 March, and would include three consecutive tournaments co-sanctioned with the Challenge Tour.

The full calendar would be confirmed “in due course”.

“In light of the current increase in COVID-19 cases and after consultation with our own health experts and in partnership with GolfRSA and its risk mitigation strategy team, we believe it is the most responsible course of action to postpone the start of our schedule,” said Abt.

“From the start of this virus, South African golf has worked very closely with government to ensure compliance of all health protocols, and most importantly to be seen as a sport that is acting in a safe and responsible manner. The safety of our members, as well as our staff, is our primary concern.”

The Sunshine Ladies Tour had also postponed its 2021 season.

The first event of the women’s campaign was now planned for April and all six events would be played at the same venues as last season. 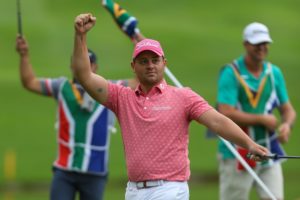 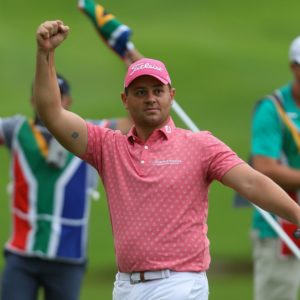 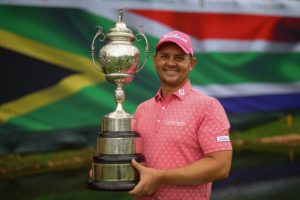 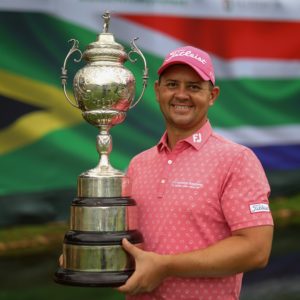 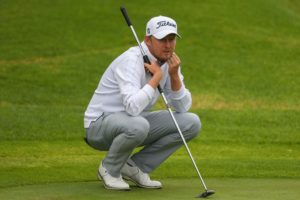 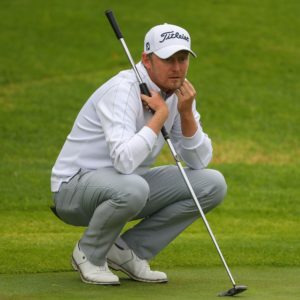