Wiese says SA Rugby should look at every other possibility, and he does not feel Australia should even be an option. 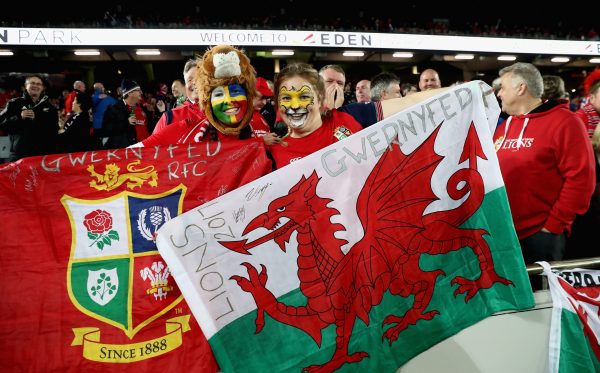 Thousands of visiting fans are among the attractions of a British and Irish Lions tour. Picture: Getty Images

It is an outrageous idea for Australia to even suggest that the British and Irish Lions tour to South Africa should be moved Down Under, former Springbok lock Kobus Wiese believes.

This follows an announcement by Rugby Australia chief executive Andy Marinos, who said they had offered to host the tour if either South Africa or the United Kingdom and Ireland were not able to do so due to Covid restrictions.

Rugby Australia had also suggested the Lions and South Africa could share the profits of a full tour with fans, while Australia would cover its own costs.

Wiese, however, believed SA Rugby should look at every alternative possibility, and he did not feel Australia should even be an option.

“I don’t understand where Australia get the audacity to even make such a suggestion. I think it is simply outrageous,” Wiese said.

“I think SA Rugby should rather look at other options like postponing the event, or weighing up other options.” 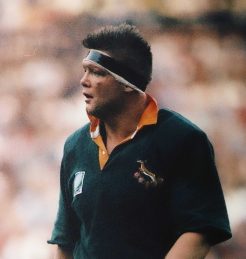 Kobus Wiese, who formed part of the victorious Springbok team at the 1995 World Cup, during his playing days. Picture: Wessel Oosthuizen/Gallo Images

It was believed the Lions would make a decision by the end of this month, but it would need to be suitable for both South Africa and the UK.

“I can understand the fear because of the pandemic and the safety of the people is obviously a big consideration,” Wiese said.

“There is also the additional aspect of the fans because you simply can’t hold a tour of that magnitude in front of empty stadiums with the likes of 30 000 fans from the UK normally coming over, which just adds to the uniqueness of the event.”

Wiese believed the recently completed Super Rugby Unlocked and Currie Cup competitions showed that dates and venues could be moved around to make the tour a possibility.

Local sports events, however, were currently being held behind closed doors.

“Even if they have to move the tour to later this year, it could still happen,” Wiese said.

After playing against the touring Lions in 1997, Wiese said it was a lifelong dream for any player to compete against the Lions at home, and he called on decision-makers to make it happen.

“The tour will mean so much for South Arica and I simply don’t understand why silly ideas are thrown around that the tour must be moved to the UK or Australia,” he said.

“It is scheduled for SA and if that can’t work, it shouldn’t take place at all.

“But I’m positive we can still see it happening.”