National director of rugby Rassie Erasmus and Springbok coach Jacques Nienaber will have their work cut out, but they might also be spoilt for choice. The latest injury setback to lock Lood de Jager will force the hands of the Springbok braintrust to spread their net wider ahead of the looming visit by the British and Irish Lions in July.

De Jager is in a race against time to be fit for the Lions visit after a possible leg fracture and knee injury picked up during training with his English club Sale Sharks last week.

Scans must still be done, but if reports are confirmed, De Jager could be out for three months.

The 28-year-old De Jager, who has played 45 Tests, has had an extended run-in with injuries and his latest setback comes shortly after recovering from shoulder and chest trouble.

Meanwhile, just two of the locks from the 2019 World Cup remain, with Eben Etzebeth in top form for Toulon, while Franco Mostert is by all accounts also playing great rugby for Honda Heat in Japan. 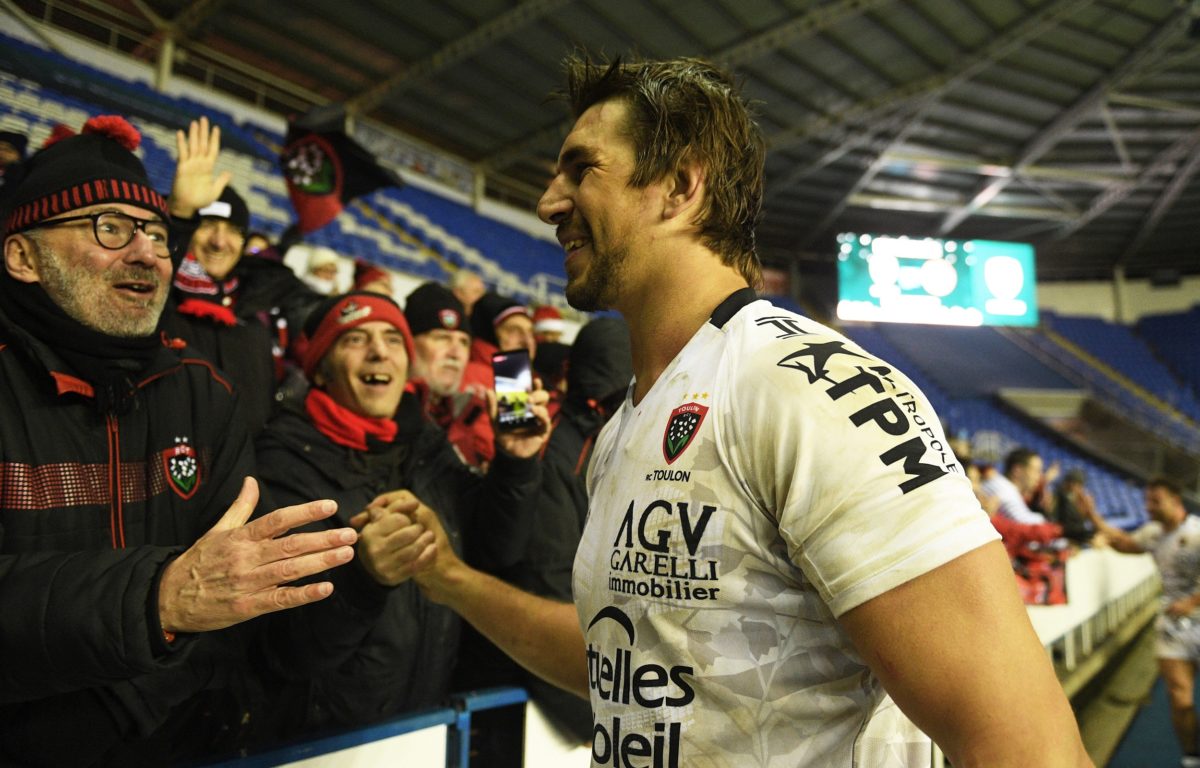 But joining De Jager on the sidelines, fellow lock RG Snyman is also still out of action after a knee injury required surgery following his Munster debut last August.

National director of rugby Rassie Erasmus and Bok coach Jacques Nienaber will therefore be keen to watch the performances of the top local middle rowers when the Rainbow Cup starts in less than three weeks.

Top of the list could be the Stormers’ three locks – Salmaan Moerat, JD Schickerling and Marvin Orie. 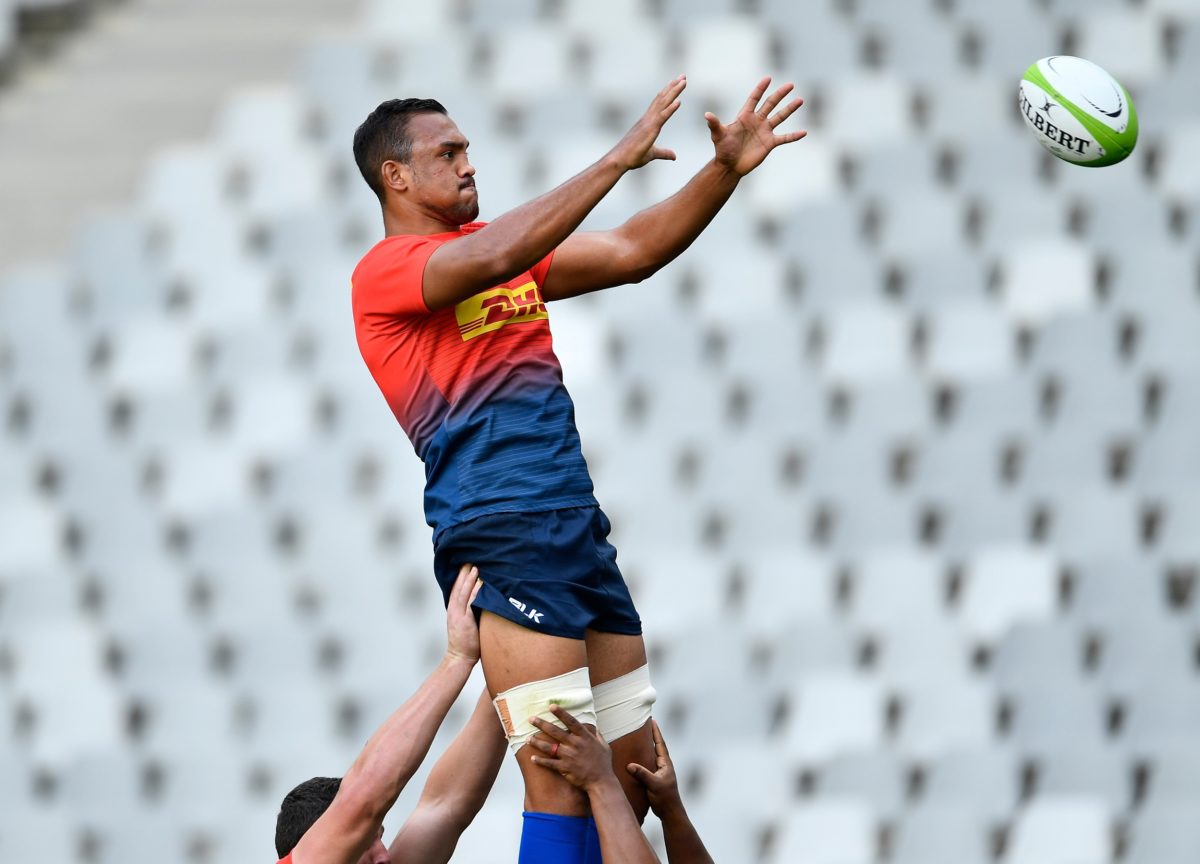 Erasmus and Nienaber will also keep an eye on Jason Jenkins who took up an offer to move to Munster where he could oppose his former Bulls teammates in the Rainbow Cup.

And it won’t be a surprise if Erasmus and Nienaber also look to local Lions lock Willem Alberts who has been in top form, despite his ripe age of 36, and is extremely experienced.

Other candidates who have hit the headlines are former Stormers lock Jean Kleyn, playing for Munster, and former Lions lock Lourens ‘Makou’ Erasmus, who is playing for the Docomo Red Hurricanes in Japan and has also emerged as captain.

So Erasmus and Nienaber will have their work cut out, but they might also be spoilt for choice.