Jimmy Stonehouse says the final will provide an opportunity for players who are not often given such a big platform to shine. 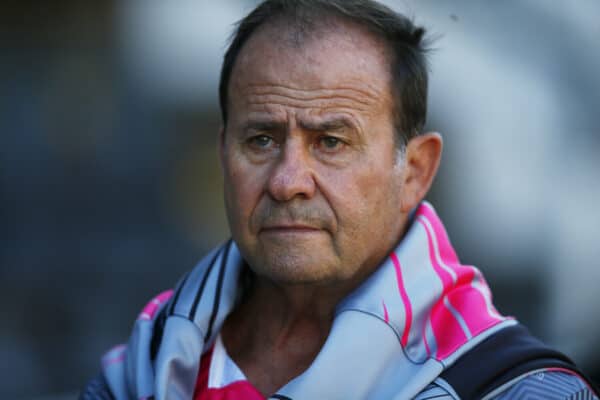 The Pumas are treating the Currie Cup final against Griquas in Kimberley like any other match, in an effort to keep their players’ feet on the ground and their heads on straight ahead of the biggest game of many of their careers.

The two teams are considered smaller unions in South African rugby, but they upset the odds when the Pumas beat the Cheetahs and Griquas beat the Bulls in the competition semifinals last week.

The Pumas now have the tough task of beating Griquas on their home turf in Saturday’s final.

“There is a great vibe in the camp and everybody is doing what they have to do. They are really focused on the task at hand,” said Pumas coach Jimmy Stonehouse.

“The vibe from last Saturday is gone. We know what we have to do and we are ready to head down to Kimberley.

“The biggest thing is we aren’t talking about the final. The focus is just as if this was another game.”

Stonehouse also believes this final is a great advert for SA rugby and gives an opportunity to players who are not often given such a big platform to shine.

“For the Griquas and the Pumas this is a big thing. If you look at players like Vincent Koch, Faf de Klerk and Rosco Specman, they played here, and if it wasn’t for the Currie Cup giving guys a chance to prove themselves, the bigger unions wouldn’t sign them,” explained Stonehouse.

“Just take Bulls flyhalf Chris Smith. He was at the Pumas two years ago. The Currie Cup gave him that exposure to go on and play at the next level of the URC. Just this season the Lions took five Pumas players,” Stonehouse added.

“So I believe this is a massive competition to breed players and give them the opportunities to prove their worth, and the big unions then see that and take those players, so it benefits them as well.”