Ncikazi says Arrows need to keep the ball away from Chiefs when the sides meet on Saturday. 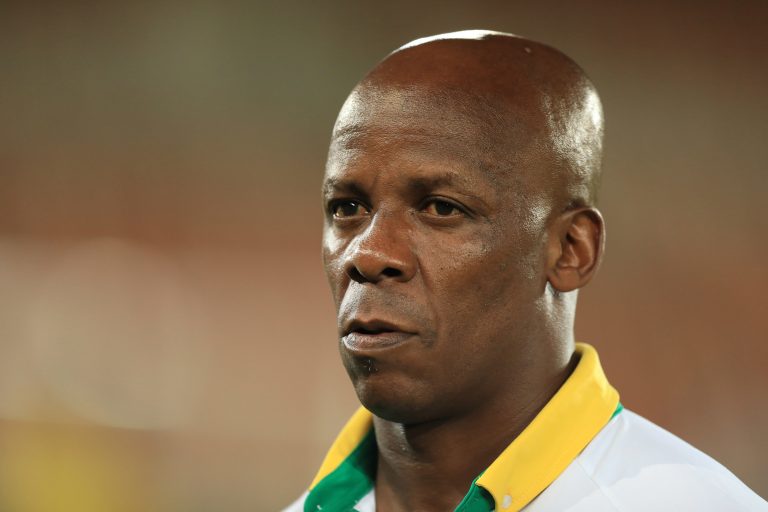 What do you do when you play a team who are as aggressive and dangerous as Ernst Middendorp’s Kaizer Chiefs this season? Well, according to Golden Arrows’ assistant coach, Mandla Ncikazi, you just try to keep the ball away from them for as much you can.

“Credit to them for [Samir] Nurkovic, [Leonardo] Castro and [Erick] Mathoho in set-pieces. They are a real threat,” said Ncikazi on Wednesday afternoon as they prepared for their Absa Premiership match against Amakhosi at Moses Mabhida Stadium on Saturday night.

He added: “I think 90% of their goals come from those situations – and we cannot take that away from them. Deal with that, compete with them, impose your game on them when you have the ball, don’t lose the ball, don’t give it to them as much as they want it.

“But again, play away from your own box and don’t create too many fouls around that area. If we can create all these possibilities in one match, then there is a chance for Arrows to win the match.”

While playing Amakhosi, Abafana Bes’thende might have one eye on their Nedbank Cup opening fixture against ABC Motsepe League side VUT the following weekend. But Ncikazi disputes this, saying they take each game as it comes and give their all in every game as per their mandate as a team.

“The mandate of our team is very simple,” he said. “It is to win every match in front of us. So, one we don’t prepare for matches where we look at other matches as different. Whether [it’s] a cup or league match, the intensity is the same, the focus is the same,” added Steve Komphela’s trusted right-hand man.