Baroka FC have confirmed the signing of midfielder Ivan Mahangwahaya from Bidvest Wits. 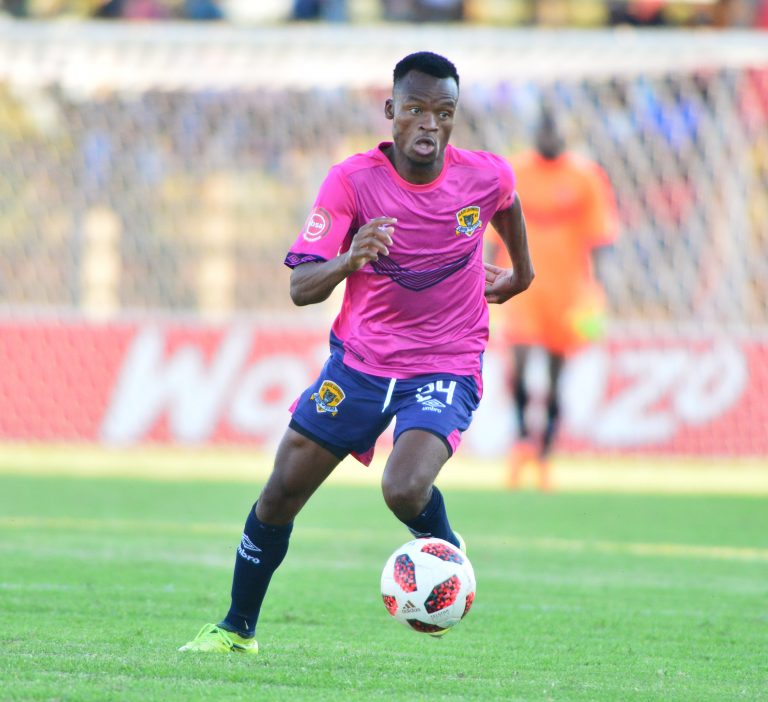 Mahangwahaya will be with Bakgaga until the end of the season and the club would make a decision thereafter if whether or not to extend his contract.

“Baroka Football Club would like to confirm the signing of Ivan Mahangwahaya from Bidvest Wits until the end of the season with an option to extend,” read a statement from Baroka after unveiling Mahangwahaya.

Coach Dylan Kerr praised the midfielder stating he did not deserve to be on the bench at Wits.

“He (Ivan Mahangwahaya) was way down the pecking order (at Bidvest Wits) and at this stage of his career he needs to be playing. Not because he is my player or because I like him but he should be playing. I told the chairman let’s go get him.

“I have challenged Ivan to keep Baroka in the PSL if he wishes to extend his contract.”