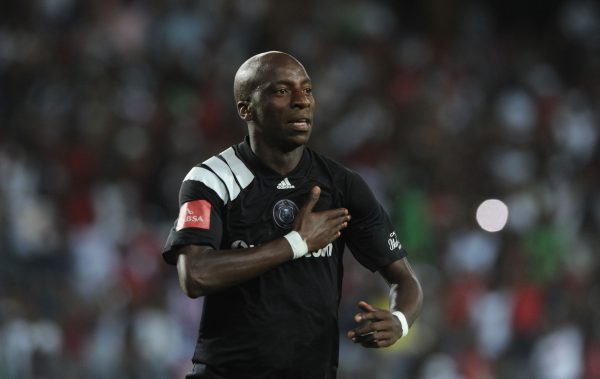 Nyatama was released with six months left on his contract with the Buccaneers on deadline day of the January transfer season.

“It is really shocking but you can expect anything in football. You will never know the real reason behind his departure,” Mngomeni told Goal.

“I think it’s very important to get all the facts from both parties, but if the club says he requested to be released then it becomes a different story.

“At the end of the day, football is like that and we see players coming and going from different clubs. I also think they know why they decided to release him, but he was a great leader and there’s no doubt about his qualities.

“I think he established himself under coach Micho (Milutin Sredojevic) as one of the best performers for Pirates and I think the supporters are still shocked why he was let go.”