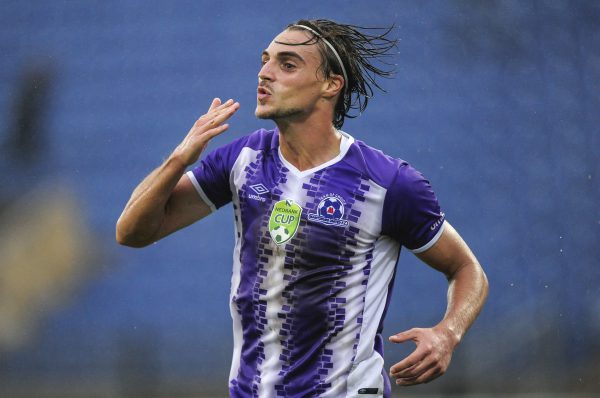 Yanga coach Luc Eymael told The Citizen that his Tanzanian side is interested in Fileccia, who plays for Belgian fourth-tier club Royal Francs Borains.

Eymael – who is now in Belgium as a result of the sports lockdown – said Fileccia is a good and committed player who can also play as central striker.

“I have seen him and I know he is a committed player who I believe will do good for the club. I saw him playing in Belgium in his youth and later joined Feyenoord’s youth team,” said Eymael.

Fileccia featured for SBV Excelsior (which played in the Netherland’s Premier League) from 2010 to 2012, making his debut on August 7, 2010 against De Graafschap.

“He is a good player and, I believe, with his experience, he will assist the club in goals-scoring as well as creating scoring chances. With Morrison (Bernard), Nchimbi (Ditram) and other players, I see the different and efficient squad in the next year’s league season, my target is to have talented and committed players who will make the team crown the title,” added Eymael.

Fileccia was signed by Stars from Belgian side UR La Louviere in 2014. He then joined Maritzburg from Stars two years later.

He was released by the Blue Hearts in February last year and he headed back home to Belgium where he signed for Borains in August 2019.