Mthatha Bucks have confirmed an addition of three players to their roster, including Bloemfontein Celtic striker Sydney Masana, as they look to push for promotion to the Absa Premiership. 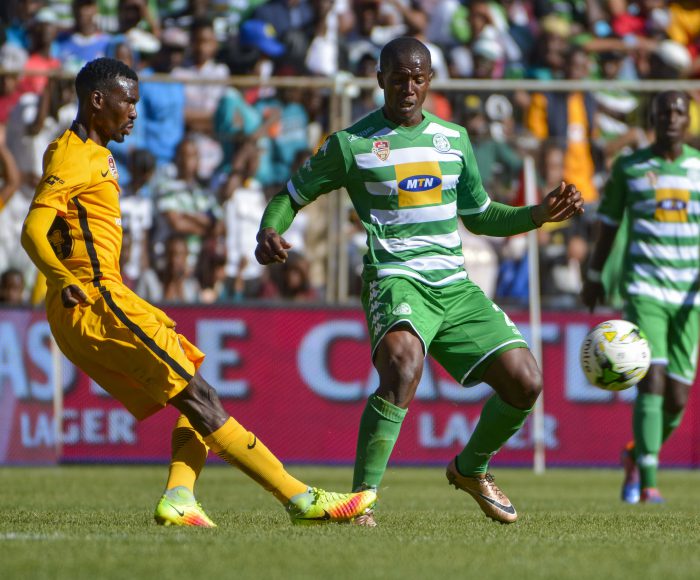 Amathol’amnyama – who recently parted ways with their coach Eddie Dyaloyi and replaced him with the experienced Ian Palmer – have brought in Sibusiso Hlubi, Madumetja Khwinana and Masana to strengthen their squad ahead of the second round of league action.

Masana – a product of the Nedbank Cup Ke Yona search – joins on loan from Bloemfontein Celtic.

“The new signings will give Ian Palmer more options across the park. We are optimistic that the three players will prove to be useful additions to the squad and that they will help the team build on what was a promising start to the season,” said Luxolo Matikinca, the club’s General Manager.

Bucks started the season like a house on fire and were top of the table for a while before they seemed to run out of steam towards the end of the first round.
They are currently seventh with 21 points, 14 behind runaway leaders, Thanda Royal Zulu but trail second placed Royal Eagles by four.