A win for Amajita will see the team qualify for the World Cup. Amajita coach Thabo Senong is anticipating Senegal to come out guns blazing when the two nations meet at the Caf Under-20 Africa Cup of Nations at Levy Mwanawasa Stadium today.

“This will be a different game to the one we played against Cameroon, and I told my players to build on from that performance. We are facing a Senegal that is wounded and will do anything and everything in their power to get a win, so they will come hard at us. Remember a loss for them could mean curtains for the World Cup spot, so we have to be really prepared for anything,” said Senong.

With that said, Senong says he has studied Senegal and is confident with his game plan.

“They played with a one-man less due to a red card, and I believe that was the main factor in their draw. We have analysed the past matches – us vs Cameroon and Senegal against Sudan – so we are confident that our game plan will work against Senegal, but then again it will not be easy. I said to the players to forget about the previous match because the most important game is the one in before us as we know that victory will see us booking our place at the FIFA World Cup and I am positive about the outcome.” 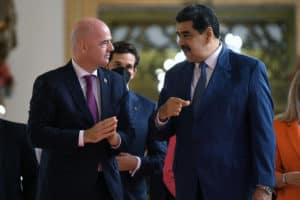 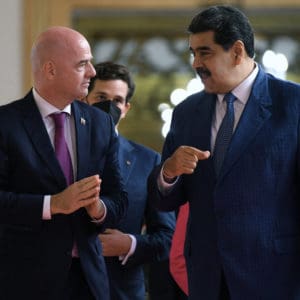 OPINION: Bafana weren't pretty, but should anyone care if Broos gets results?
2 weeks ago
2 weeks ago

OPINION: Bafana weren't pretty, but should anyone care if Broos gets results?
2 weeks ago
2 weeks ago