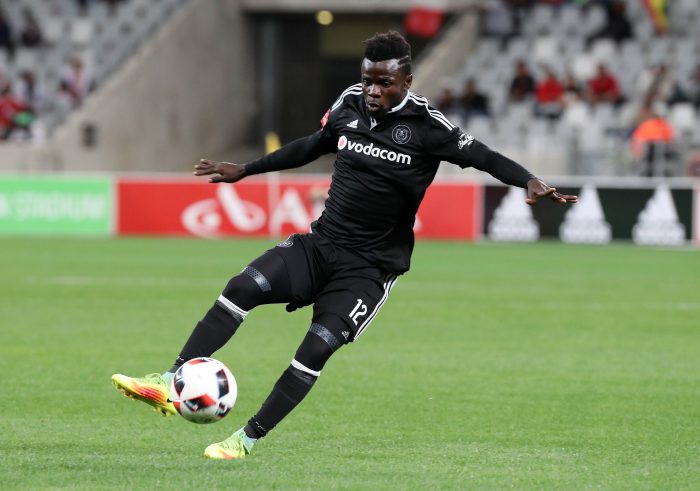 Morrison made such comments during a radio interview on Wednesday evening, claiming Chippa only spoke to him on the phone but there were no agreements reached.

The Chilli Boys have issued a statement on their Twitter account where they had earlier announced the capture of Morrison, Thabo Matlaba and Thamsanqa Sangweni.

“Pirates duo of Morrison and Matlaba will no longer be joining us as previously indicated,” said Mpengesi as quoted in the statement. “Following negative reports in the media regarding the move of Matlaba and Morrison, it was decided by all parties involved that the loan agreement be terminated.

“Everything was in place for Morrison’s move and we gave him a relocation allowance of R24 000 at his request. But once he was granted his clearance, it seemed he has a change of heart,” added Mpengesi.

“Morrison has since been released from his contract at Pirates while Matlaba has opted  to stay and fight for his position in the team.

“I am disappointed by Morrison’s public statements referring to our announcement as “fake news”. I have been unable to reach him or his agent lately. All I want from him is for him to return my money,” said Mpengesi.