SA football fans face a Bafana blackout after it emerged on Monday that the cash crunch is just getting worse. 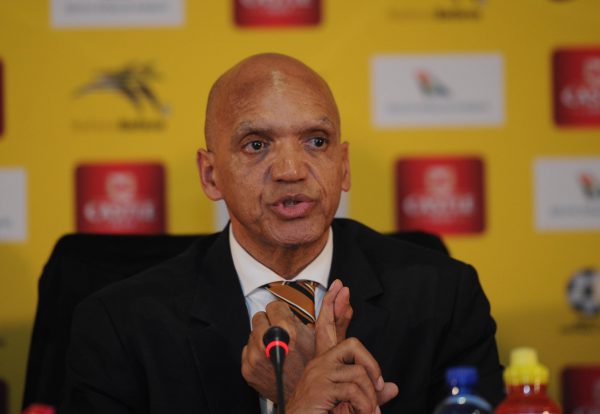 According to TimesLIVE, attempts to negotiate a new Bafana and Banyana contract have hit a dead end as the SABC owes the SA Football Association (Safa) more than R50 million from the previous agreement that ended in April.

Safa CEO Dennis Mumble was quoted as saying that there was a strong possibility that Bafana’s 2019 African Nations Cup qualifiers against Libya in September and the Seychelles in October would not be broadcast on television and radio.

“They (the SABC) have just been refusing to enter into an agreement with us because they say they do not have any money‚” Mumble said.

“So what they want to do is substantially reduce the fee that we charge them or they paid during the last contract.

He said they had been negotiating since January and “we have not got anywhere because there is no appetite for football on the SABC. That is my impression,” he added.

Mumble has questioned the public broadcaster’s commitment to broadcasting the local game.

“You would probably have to ask them (the SABC) exactly how important is the national team to the public broadcaster.

He said the SABC was in effect simply saying they couldn’t afford it as they didn’t have the money.

He said the ratings had shown that the matches were popular, however, and could be a money spinner for the broadcaster, so he was perplexed by the SABC’s attitude.

The latest news comes just after the SABC failed to broadcast the opening weekend of the Absa premiership this past weekend.

Last week the SABC circulated a letter to service providers and producers informing them that they would need to “defer” payments that were due at the end of July.

It said it was “under pressure in the short to medium term in respect of cash flow due to the current liquidity challenge experienced”.