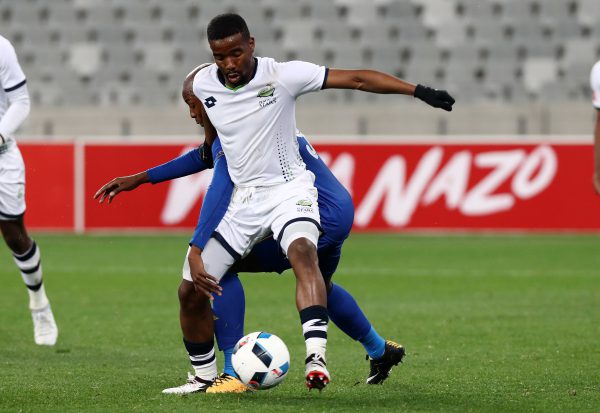 The former Kaizer Chiefs duo were training with the Limpopo-based outfit in an attempt to get contracts, however the arrival of new coach Dylan Kerr has seen the players leave Lidoda Duvha without earning themselves contracts.

Kerr told Isolezwe that the duo did not fit into his system. 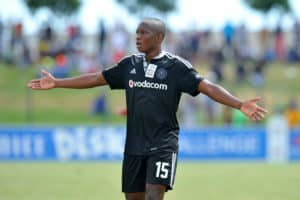 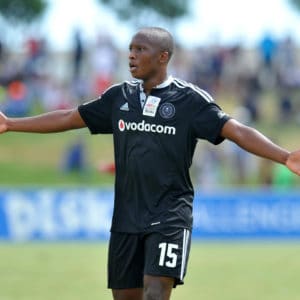 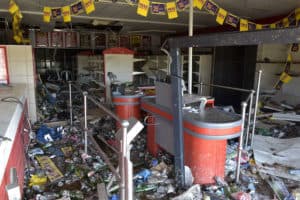 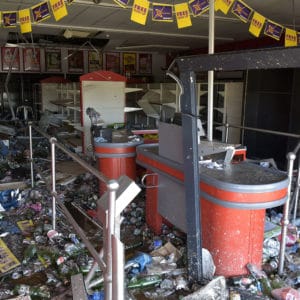 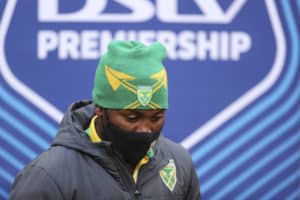 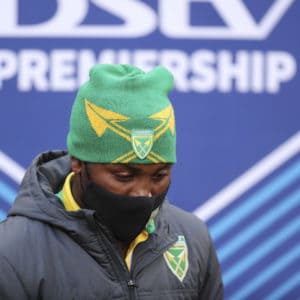 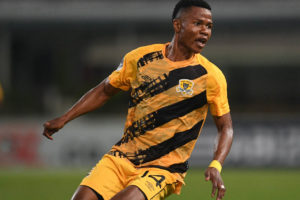