Kaizer Chiefs coach Ernst Middendorp says forward Lebogang Manyama has sustained an injury that could keep him out for the rest of the season. 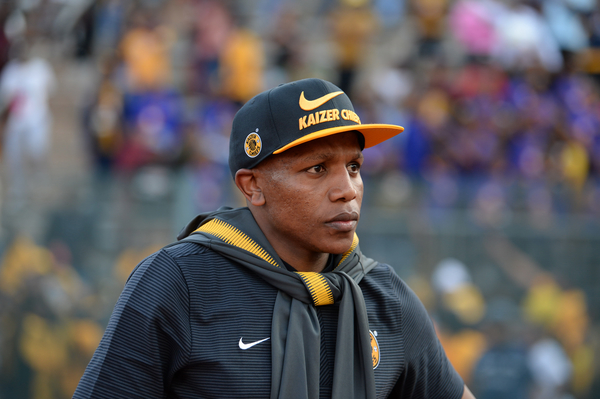 The German coach says they will learn the extent of Manyama’s injury on Monday after the forward goes for a scan.

“I think everybody saw the brutal foul. There’s no doubt about it from the defender. We have to pay for it,” Middendorp told SuperSport TV.

“I believe the season is finished for him because it’s a ligament problem,” he added.

Should Manyama miss the remainder of the season, he will join captain Itumeleng Khune, who is nursing a shoulder injury.