Orlando Pirates goalkeeper Brilliant Khuzwayo was slammed by Twitter users for making jokes about the alleged assault of Babes Wodumo by Mampintsha. 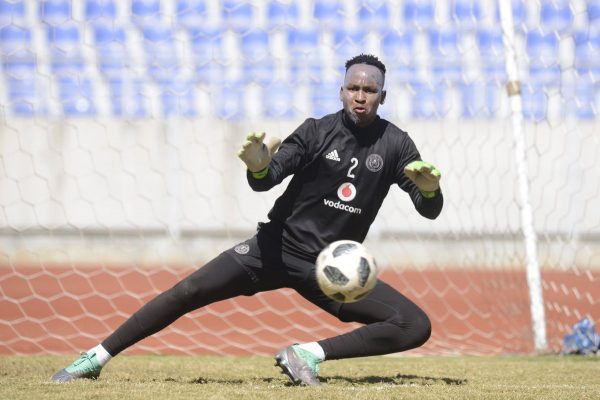 The goalkeeper tweeted a picture of a pair of boxers that look identical to the set worn by Mandla “Mampintsha” Maphumulo in the Instagram video that was shared by Bongekile Simelane, commonly known as Babes Wodumo.

Khuzwayo has since deleted the tweet with many calling him insensitive for laughing at Babes’ situation, a person he once described as a friend.

Khuzwayo was reportedly in a romantic relationship with Babes Wodumo when the news about Mampintsha abusing her first surfaced last year.

This was after images of the pair looking cosy at restaurants and popular hangouts were shared on social media raising questions around their ‘friendship’.