No Chiefs return for Ekstein, set to sign with AmaZulu

According to a source close to this deal, the former Kaizer Chiefs midfielder will be signing on Monday with the team expected to unveil him some time this week. 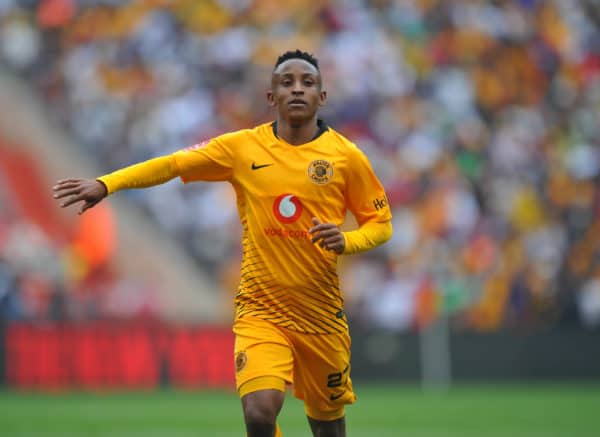 Hendrick Ekstein is set to put pen on paper at AmaZulu FC, after negotiations with the player, his representative and Usuthu went well.

According to a source close to this deal, the former Kaizer Chiefs midfielder will be signing on Monday with the team expected to unveil him some time this week.

Phakaaathi broke the story of Ekstein having been in contact with AmaZulu coach Benni McCarthy, who is keen on having the midfielder at the KwaZulu-Natal based outfit.

Ekstein, who spent the last two years playing in Azerbaijan, is said to be very excited about joining the club and is happy with how things have changed at AmaZulu.

“Well, the way things are looking, it’s a done deal,” said the source.

“its just a matter of following all protocols regarding the documents and all of that. It was lengthy negotiations and I understand why because Ekstein wanted a good deal. I think he got one of the best deals, he just has to sign on the dotted line. There is a lot of money coming out of this deal, but it’s a good thing that the club got him as a free agent.

“He is a smart player who knows exactly what he wants and deserves. One thing I know is that, he is happy with the growth of AmaZulu and wants to be part of the historical team that will be competing in the Caf Champions League. Another thing is that he will be coached by one of the best coaches in the country right now,” added the source.

Ekstein, who blew into the South African scenes back in 2014 after impressing in the reserve league for Amakhosi, was one of the fan favourites at Chiefs with his dribbling skills.

The 30-years old will now be looking to do his best at AmaZulu, and win the hearts of the Usuthu faithful.