'Honestly, as form counts, we play better football than them,' said the Gallants winger. Marumo Gallants winger Katlego Otladisa says that his team play ‘better football’ than Kaizer Chiefs after they played out a goalless draw at the Peter Mokaba Stadium on Sunday.

Amakhosi have won just once under new head coach Stuart Baxter in all competitions this season. Including failing to beat two DStv Premiership newbies in Royal AM and Gallants.

Royal AM hammered Chiefs 4-1 on September 18, while Gallants had the better chances in this draw in the Limpopo province.

Sebastian Migne’s side, indeed were unlucky to lose to Maritzburg United in midweek, and a wastefulness in front of goal is what is hampering their progress.

Otladisa, who was involved in a bit of a running battle with Chiefs’ Reeve Frosler during the match, told SuperSport TV: “We stuck to the coach’s plan,”

“We knew that they are under pressure as much as we are. The coach told us we can keep a block, stay compact, because honestly, as form counts, we play better football than them.” 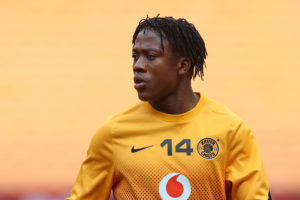 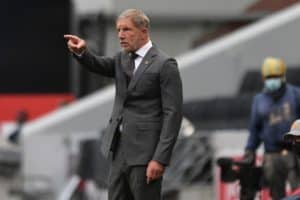 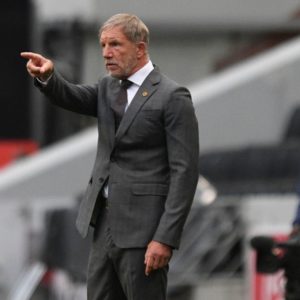 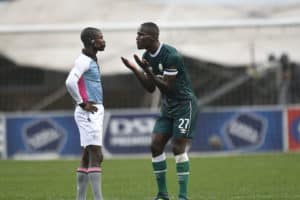 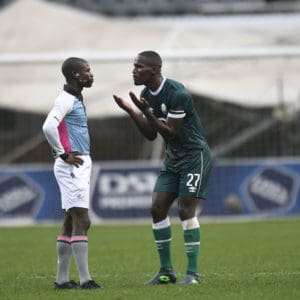 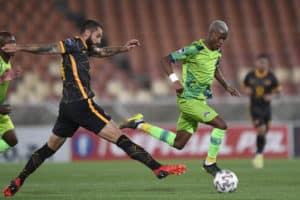 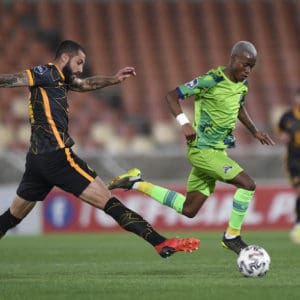