Baxter closing in on SuperSport return?

'We did not fire him but he left to take over Bafana Bafana', says the source. 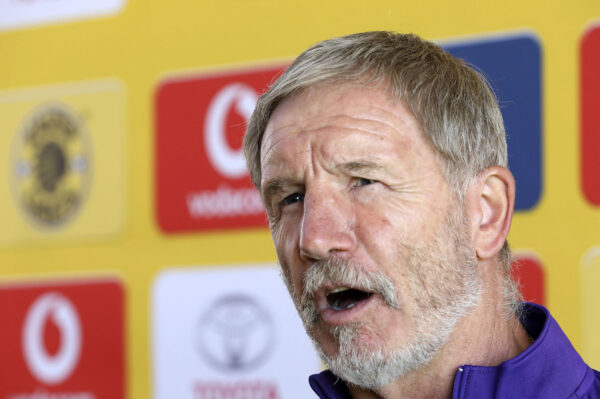 Stuart Baxter is said to be on the radar of his former side SuperSport United. Picture: Muzi Ntombela/BackpagePix

Former Kaizer Chiefs head coach Stuart Baxter is emerging as the number one candidate to take over the top job at SuperSport United following his departure from Amakhosi.

Word reaching Phakaaathi is that the capital city-based side have already drafted a contract for their new coach, and this paper has been led to believe that Baxter is likely to re-join Matsatsantsa A Pitori for a second stint.

“We all know what Baxter is capable of and having been here before, chances are that he might come back because our relationship was a great one.

“We did not fire him but he left to take over Bafana Bafana and that was something we could not stand in the way of. Now that he is a free agent, anything is possible,” said a well-placed source in SuperSport’s camp.