How to prevent the Zumafication of your wealth

You don’t need to expatriate your money to protect your wealth by global standards. 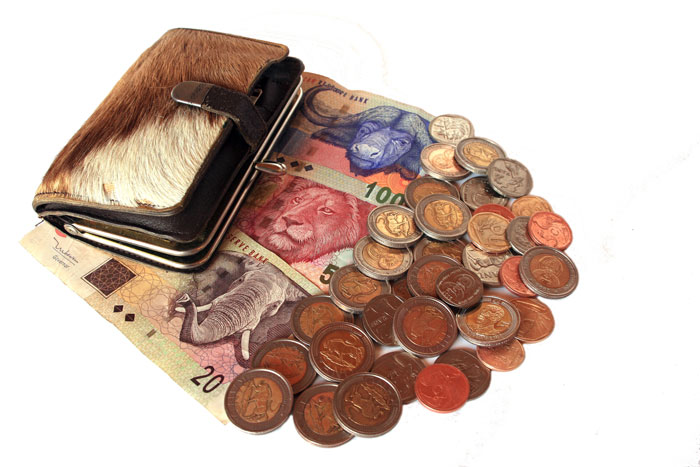 Let’s be honest. If the actions of your President fill you with fear and loathing and make you wonder where this country is really going, questions around your financial well-being are not far behind.

But take a deep breath. Knee jerk reactions are typically never good ones. When the rand went to hell in a hand basket in 2001, investors responded by shipping their cash offshore in huge quantities, only to see the rand move all the way back from R13/US$ to R6.50/$. In a perfect world, investors should have taken money out when the rand was overvalued, but this is often very hard to do when we were enjoying strong rates of economic growth in the build-up to the global financial crisis. Human beings have a very hard time imagining a situation that is the polar opposite of the status quo.

So will it happen again this time, or will the rand go to R20/25/30 to the dollar? No-one knows. But when something looks like a sure bet, it probably isn’t! Expectations get priced into financial assets faster than we usually recognise.

Fortunately the country’s economic development has been characterised by being a small and open economy endowed with sophisticated financial institutions. This has allowed investors to save/invest in assets in our local market that give exposure to earnings in hard currencies like dollars, euros and pounds, over both the short and long term.

So what should investors consider doing?

A good option is to make use of Exchange Traded Funds (ETFs) and Exchange Traded Notes (ETNs) that invest in markets outside of South Africa. At the forefront of these are the Deutsche Bank products which give investors exposure to large stock market indexes in Japan, the UK, the US, and Europe. There is also a gigantic World index that is denominated in US dollars. The respective indexes give investors exposure to tens if not hundreds of shares in each market. Any change in the collective price of the shares, as well as any change in the exchange rate between the rand and the currency of the market concerned – like the US dollar for instance – reflects in the price of the ETF on the JSE. The rand’s depreciation has contributed to the outstanding performance the ETFs have enjoyed over the last one, three and five years – see table below. They are also extremely cost effective to use – with total expense ratios of just 0.86% p.a.

By one analysts estimate, as much as 75% of the profits of the Top 40 index come from outside SA. The implication is that as an ever larger proportion of foreign earnings come to owners of those shares on the JSE, the value of those earnings and the dividends received will rise as and when the rand depreciates.

Those earnings are also not affected by the policy choices of the South African government. Across the companies included in the index, the degree of earnings garnered from outside South Africa varies greatly. Some companies have earnings that are entirely derived from outside the Republic. The banks are generally not amongst these – hence the hiding they got yesterday.

For those that are just wanting to park some money between transactions (short-term), currency futures contracts can be traded on the JSE for a number of currencies. These contracts allows you to put down a fraction of the amount you would like to hedge or protect. At the end of each day, changes are marked-to-market, meaning you may have to put in more money if the position has moved against your or alternatively receive cash if the currency movement has been favourable.

One of the newer innovations has included the listing of Astoria – essentially an investment holding company that is listed on the JSE but domiciled in Mauritius. A large portion of its portfolio are shares in companies listed abroad which is done through the direction of an investment manager. (In the case of Astoria, this is done by the investment team at Anchor Capital). There is also a private equity and niche fund component, which through one share listed on the JSE makes it very easy and cost effective to use.

The idea of introducing these options is not to get investors to panic, but to demonstrate that it is possible to save and protect wealth using alternatives available on the JSE.