Mzansi Magic has announced two new drama series starring stars from 'The Queen' and 'Isibaya’, with Zandile Msutwana leading one of them. 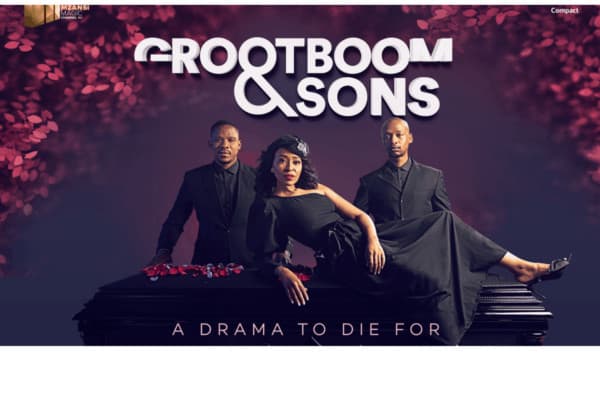 Mzansi Magic is introducing two new Sunday dramas led by familiar faces such as Zandile Msutwana from The Queen and actors from Isibiya such as Sibonile Ngubane.

In a statement on Tuesday, the channel said the shows are titled, Umkhokha and Grootboom and Sons as they released some details about them.

Here is what you need to know about Mzansi Magic new dramas:

The series is based on internal family struggles. The drama asks the question: What if the fate of a family business was left in the hands of the wrong sibling?

Msutwana stars as the lead. Her character is estranged from her family funeral business, with one sister on her deathbed and the other having their own plans to take over the business.

Isibaya ended earlier this year after being on screen for over eight years.

Msutwana famously plays Vuyiswa Maake, a beloved detective on The Queen. The actress took some time off in April due to an injury and was temporarily replaced by Tembisa Mdoda-Nxumalo.

In this drama series, the storyline is the intrigue between power and betrayal between two families. The families are at war as Sthandiwe Kgoroge, seen on The Road and Impilo: The Scam, takes the lead as the deceased’s widow.

She is joined by Linda Sokhulu (Housekeepers and kykNET’s Binnelanders), as well as Nay Maps (The Queen and Impilo: The Scam), Deli Malinga and Isibaya’s Sibonile Ngubane.

Umkhokha will premiere on Mzansi Magic, DStv channel 161 on Sunday at 8pm on 3 October. Grootboom and Sons will air every Monday at 8pm, from 4 October.

YOU MAY ALSO LIKE: PICS: Take a look at Showmax’s new series ‘Blood Psalms’