Chocolate: Food of the gods

Ever wondered why chocolate isn't good for dogs? The cocoa bean contains a chemical compound known as theobromine that's toxic to dogs, because their bodies can't metabolise it. 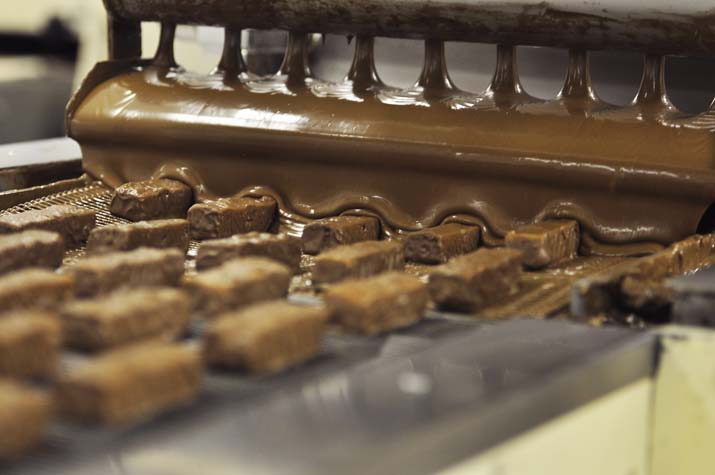 Fortunately, the amount of theobromine found in chocolate can be safely consumed by humans if ingested in sensible quantities.

Since many chocolate confections only contain a small percentage of actual chocolate, in addition to sugar, fat and caffeine, this is not really a problem – a relief, considering chocolate is one of the most loved food products in the world.

Mel Gibson once said, “After about 20 years of marriage, I’m finally starting to scratch the surface of what women want. And I think the answer lies somewhere between conversation and chocolate.” 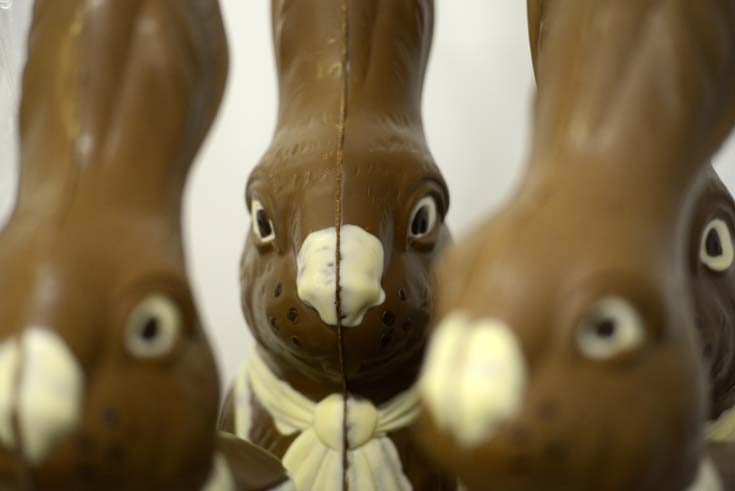 Gibson learned that when his wife ate chocolate, she was a much happier person. This is because eating chocolate increases the levels of endorphins released into the brain, which helps to reduce stress and lead to feelings of euphoria. It also releases phenylethylamine, which causes the pulse rate to quicken, resulting in a similar feeling to falling in love.

With Easter just around the corner, stores are packed with an assortment of chocolate products, from eggs to hollow bunnies. It’s not just an excuse to eat chocolate – it’s practically a licence to indulge.

“Easter is second only to Christmas when it comes to gifting chocolate,” says master chocolatier, Kees Beyers, the founder of Beyers Chocolates.

Though most people never need an excuse to enjoy fine chocolate, one wonders how the sweet treat became such an important part in Easter festivities? Easter was closely linked to the rites of spring. According to Di Burger in his book Chocolate’s African Odyssey – Celebrating Chocolate in South Africa, spring was the peak laying time for hens.

“This led to the practice of hard boiling the eggs and decorating them in bright colours as gifts for children on Easter Sunday,” he writes.

Chocolate eggs were first made in Europe in the 19th century, primarily in France and Germany, and have since become worldwide favourites.

Recipe of the day: Martha Stewart's one-pot seafood risotto
7 days ago
7 days ago

Recipe of the day: Martha Stewart's one-pot seafood risotto
7 days ago
7 days ago