Celebrating 53 years of the Ford Mustang in Randburg

CMH Kempster Ford Randburg hosted a Ford Mustang day to celebrate the heritage and a new beginning for the new Ford Mustang. 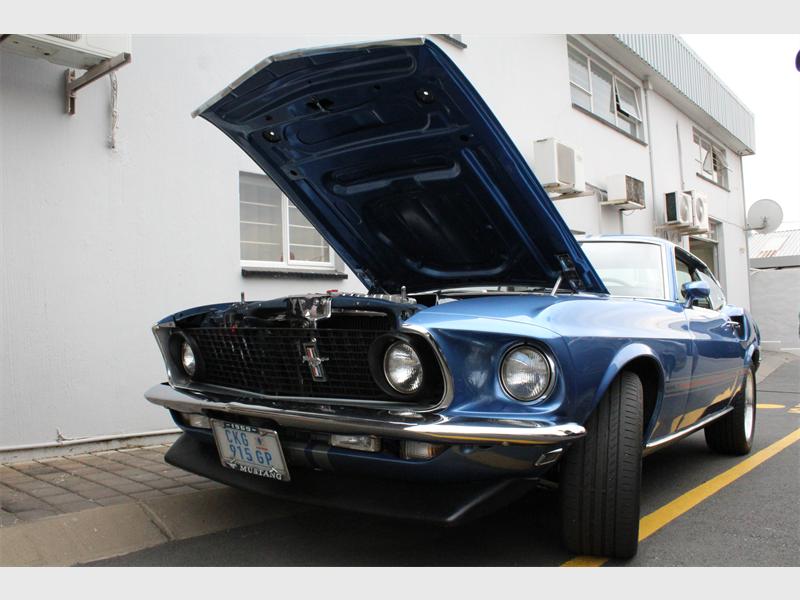 Ford Mustang fans were in for a treat in Randburg recently.

CMH Kempster Ford Randburg hosted a Mustang day at their branch on May 12 to celebrate 53 years of the Ford Mustang, Randburg Sun reports. 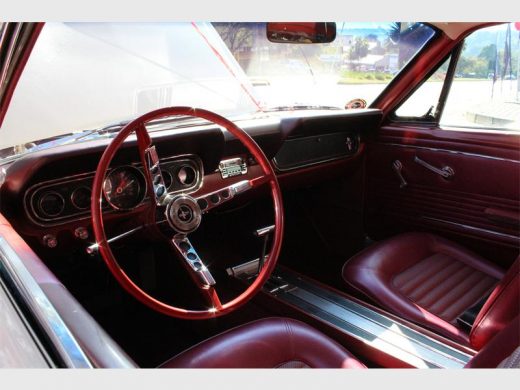 The interior for a Ford Mustang 1966 model. 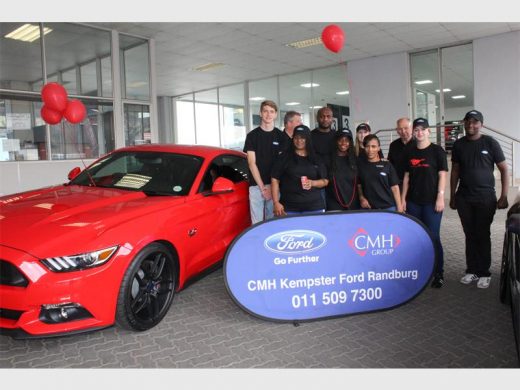 The event started at 9am, and people came out in their numbers to view the cars at the dealership. The main purpose of this event was to promote Mustang awareness.

“There’s quite a bit of a difference between the models of 1964 and the ones of today,” said Keynes Mdaka, sales manager at the branch. “There has been quite a gap in the market in between, Mustang was not produced for quite a while so we are trying to bring out the heritage of the car.” 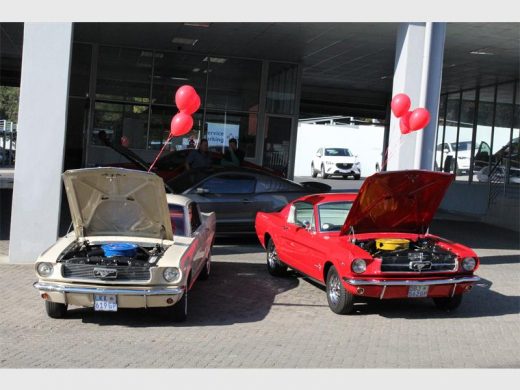 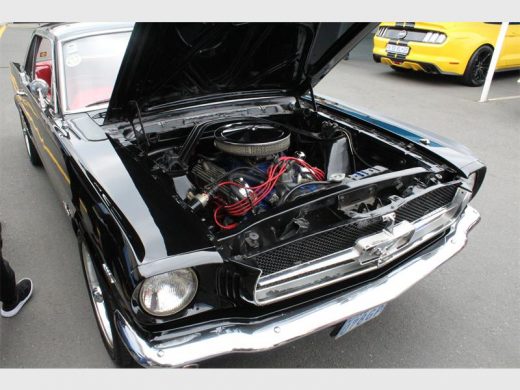 This Ford Mustang 1964 model is owned by Ritesh Soma and is valued at about R1 million.

Mustang owners generally tend to be sentimental people who only drive their cars on weekends, and some only once or twice a month.

The owners keep their vehicles under car covers because they treat them as prized possessions.

Tony Chavoos, one of the Mustang owners, has had his car for 25 years, and still keeps it clean. He only drives it over the weekend or when he meets up with fellow Mustang Club members.

“The older Mustangs have a higher value than the newer ones,” said Mdaka. “A Mustang is all about personality, it’s something that a person buys and then customises it to fit their personality.”

There are different models, and if someone wants a specific model, they usually have to be imported from other countries. 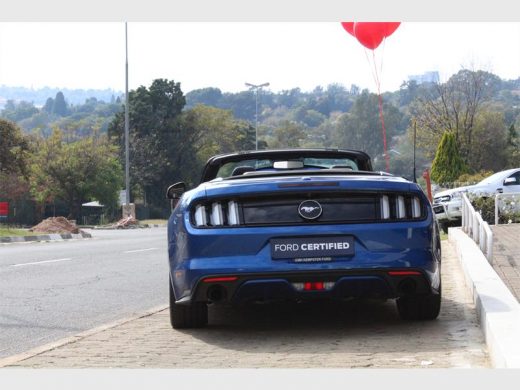 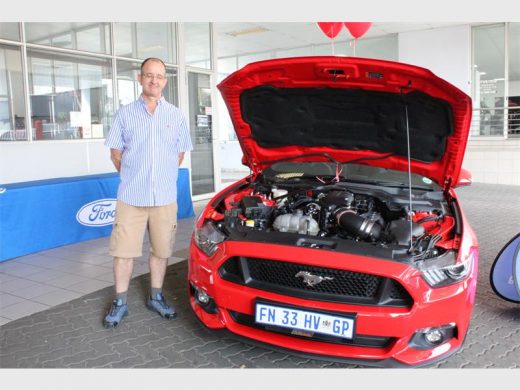 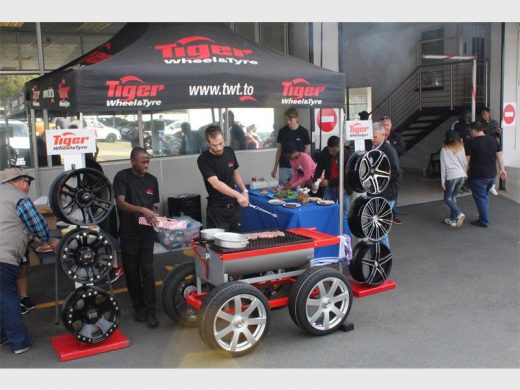