Next Toyota Aygo poised to be all-electric 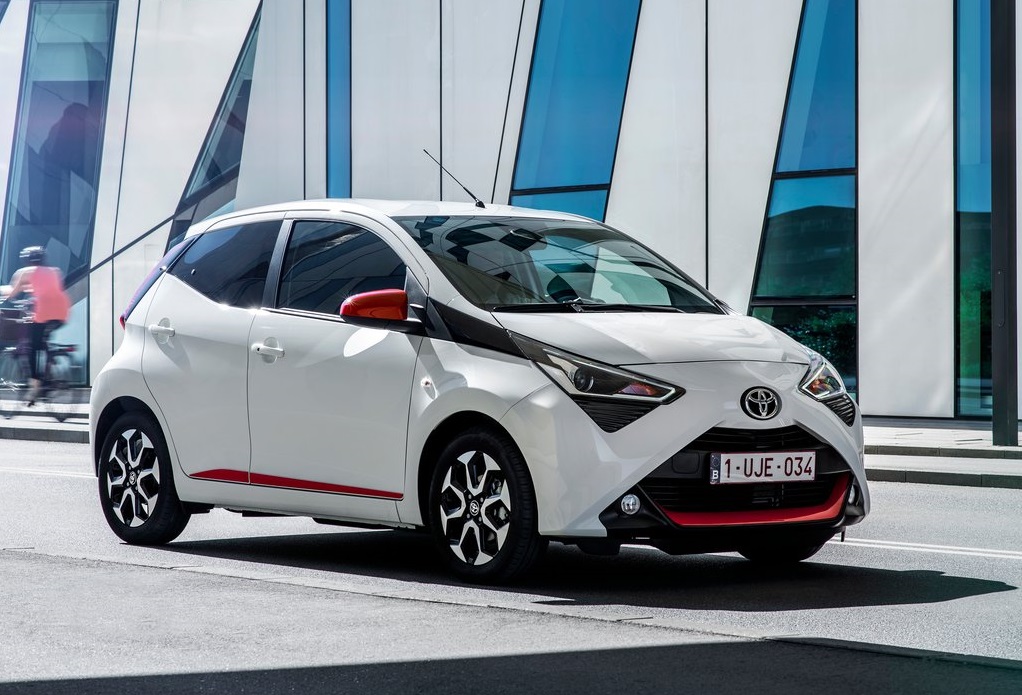 Toyota has confirmed that its smallest model sold in Europe, the Aygo, has been renewed for a third generation, but with alleged battery power only.

Reportedly on course to debut in 2021, the Aygo, which is made in the Czech Republic as part of a joint venture with the PSA Group, has seemingly become the latest model to fall foul of the ever stringent European emissions regulations that has impacted the hardest on A-segment models.

In an interview with Automotive News Europe, former Toyota South Africa Managing Director and current Toyota Europe CEO, Dr Johan van Zyl, said the triplet of the Citroën C1 and Peugeot 108, while still a good offering in spite of having bowed back in 2014, could be repackaged as a fully-electric offering amidst the on-going clampdown on petrol and diesel engines in major cities on the Old Continent.

“Some cities are applying zero-emissions zones, so we must think about the future and say, ‘how are we going to ensure that we have an electrified version of an A (minicar) – or sub A-segment car that we’ll be able to utilize for these cities?”, van Zyl said.

The retention of the Aygo will however see it joining the Volkswagen up! and its Skoda Citigo and Seat Mii offshoots, that are reportedly also expected to become fully electric vehicles, as the one of the few A-segment models following exits from Ford with the Figo-derived Ka+ earlier this year, and Opel/Vauxhall last year with the Adam and Karl/Viva.