What remains unknown is whether the Raptor will continue with the existing twin-turbocharged 336kW/692Nm 3.5 EcoBoost V6. 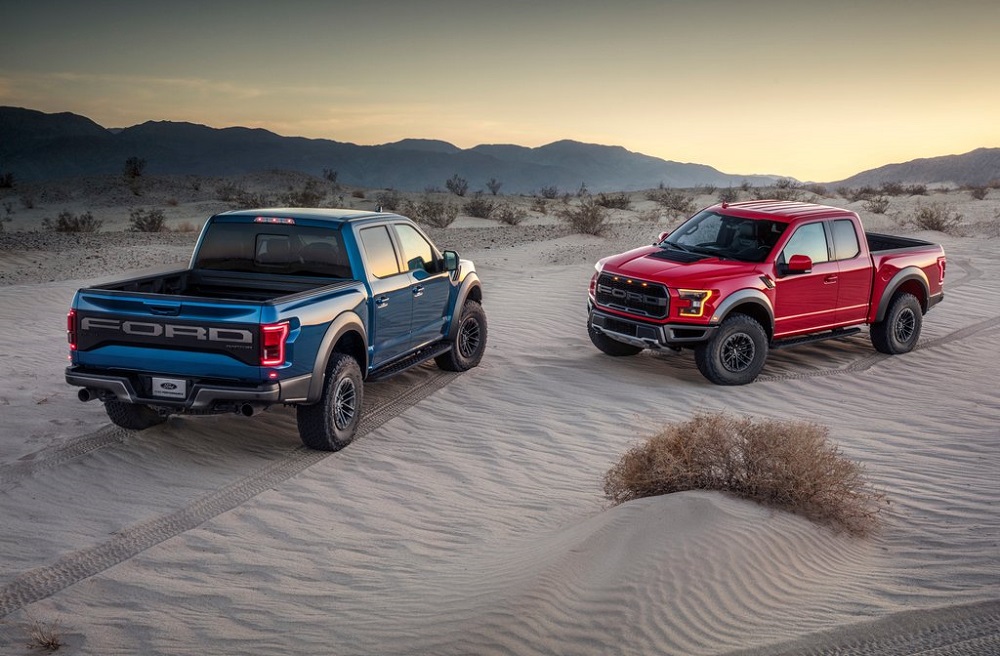 Omitted from being mentioned in the official launch material, Ford has spoken out against claims that the Raptor won’t be forming part of the updated F-150 range.

“There will be an all-new 2021 F-150 Raptor. We’ll have more details to share about Raptor at a later date. Nothing more to share other than we’ll share more details at a later date,” the Blue Oval’s truck division Communications Manager, Dawn McKenzie, was quoted by motor1.com as saying after an inquiry.

This comes after Muscle Cars & Trucks reported that a revised model won’t be happening as the mentioned document only makes reference to the XL, XLT, Lariat, King Ranch, Platinum and Limited trim levels in spite of a leaked VIN number providing evidence of Dearborn’s halo performance truck continuing. It subsequently amended the claim after obtaining apparent confirmation from Ford.

While set to benefit from the same interior and upgrades as its sibling, what remains unknown is whether the Raptor will continue with the existing twin-turbocharged 336kW/692Nm 3.5 EcoBoost V6 following a report last year that it could revert to V8 power in an attempt to rival Ram’s now confirmed 1500 Rebel TRX that will use the same 522 kW 6.2-litre supercharged V8 as the Jeep Grand Cherokee Trackhawk. 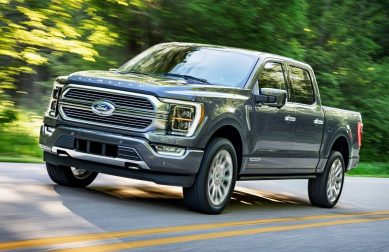 When it does become available, chances are that a number of features could trickle down to the next Ranger Raptor that is set to debut in 2022 powered by either a 3.0-litre turbodiesel V6, reported to be the 186kW/600Nm Powerstroke unit used in the F-150, or the twin-turbo 3.0 EcoBoost V6 from the Explorer ST that punches out 298kW/563Nm.

With the current Raptor’s 2.0-litre bi-turbodiesel poised to become the ‘volume-selling’ engine in place of the long-serving 2.2 and 3.2-litre Duratorq mills, and the rumoured Raptor V8 billed as nothing but a case study that received no official approval, both six-cylinders are set to reverse criticism heaped at the twin-blown four-cylinder for its selection instead of a detuned version of its sibling’s V6 or even the smaller 2.7 EcoBoost.

Despite rumours continuing to mount that the F-150 would finally become available with right-hand-drive based on increasing pressure from Ford Australia to rival the runaway success that is the Walkinshaw Automotive converted Ram 1500, it will remain a left-hand-drive only model for now.