They've been forced to pick a flyhalf many of their supporters don't want to see again in the jersey. 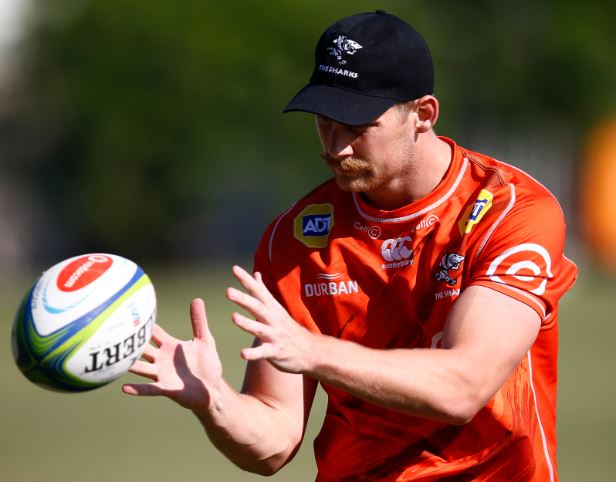 In arguably the biggest irony of this year’s Super Rugby campaign, the Sharks will end the round robin phase with a flyhalf their supporters patently don’t want to see anymore.

Head coach Robert du Preez has been forced to include his eldest son, Robert jr, for tomorrow’s meeting with the Stormers at Newlands after the in-form Curwin Bosch returned from Argentina with an ankle injury.

The two players were at the centre of a selection controversy last week after Du Preez snr unexpectedly decided to switch Bosch back to fullback against the Jaguares despite being one of the standout performers in the past few weeks, paving a way for Robert jr to slot back in at No 10.

Bafflingly, Du Preez jr hadn’t been in the starting XI since round 12 due to poor form and did little to press his claim for a return.

The Sharks lost 7-34 in Buenos Aires, piling the pressure on the Sharks coach, who is being accused of favouritism.

Should they lose, it will be Du Preez jr’s last game in a Sharks jersey anyway as he joins English club Sale.

Two other departing stalwarts won’t be able to say goodbye.

At least Springbok legend Beast Mtawarira is fit for what is expected to be his Super Rugby swansong.

So bad were the Sharks last weekend that arguably every aspect of their game needs improvement in Cape Town, but defence coach Braam van Straaten highlighted two specific areas.

And, in another irony, Du Preez jr will have to take a lead there.

“We have to hold onto the ball better,” Van Straaten said.

“Our kicking game also wasn’t great. These are areas we have to sharpen up on because the Stormers are such a good defensive side.”