The deceased was allegedly hit with a sharp object following a fight between the two until he fell unconscious. 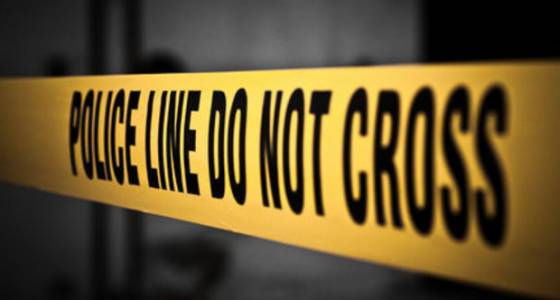 A woman was arrested on Friday on charges of murder after her boyfriend was killed when he was allegedly assaulted just outside Centurion.

It is alleged the pair were involved in an argument on Wednesday evening after the boyfriend got into bed in their Olievenhoutbosch home, police spokesperson Constable Kate Selepe said.

“The deceased was allegedly hit with a sharp object following a fight between the two until he fell unconscious,” she said.

Paramedics were called on scene, but the man succumbed to his injuries on his way to a nearby hospital.

“The motive behind this killing is unknown at this stage, however, we are not excluding possibilities of domestic violence,” Selepe said.

The 47-year-old woman will appear before the Pretoria Magistrates’ Court soon.