The man was injured in a rugby match, admitted to hospital but died three days later. The wife of a Pretoria man who died in a state hospital three days after he dislocated his neck in a rugby match has instituted a R1.9 million damages claim against the Gauteng health MEC, claiming her husband’s death could have been prevented.

Marie de Lange, 32, of East Lynn, instituted the claim for the loss of support she and her two young sons suffered as a result of the death of her husband, Zac, 33, at Steve Biko Hospital in 2015.

Her husband was playing for the Silverbacks against the Predators in Soshanguve when he received a blow to the head from another player’s knee during a tackle. He lost consciousness and when he woke up after being carried off the field, he complained of neck pain and headaches.

He was eventually transferred by ambulance to the state hospital, where he was admitted late that night.

According to court papers, he was diagnosed as an incomplete quadriplegic due to a C4/C5 dislocation of the spine and was unable to move his legs. Medical staff initially unsuccessfully tried to reduce the cervical dislocation and he was booked for a spinal operation two days later.

But he developed respiratory distress, was unable to cough out secretions and became comatose. He then suffered cardiac arrest and stopped breathing.

Staff were unable to resuscitate him and he died three days after being admitted.

The cause of his death was noted as the result of head and neck injuries, complicated by pneumonia and raised pressure in his skull.

But she alleged her husband had died due to the negligence of hospital staff and that the MEC was liable for her family’s loss of support because of a failure to employ suitably qualified and experienced nurses and doctors to monitor and treat patients who had head and neck injuries and respiratory complications.

She alleged there was no protocol in place for the referral of high-risk patients to suitably equipped and staffed alternative hospitals and that staff had under-assessed the effect of the spinal injury on her husband’s breathing, failed to operate on his spine timeously and failed to properly resuscitate him or to refer him to a specialist when he developed respiratory distress.

De Lange’s attorney, Jean-Paul Rudd said the MEC had given notice the claim would be opposed. 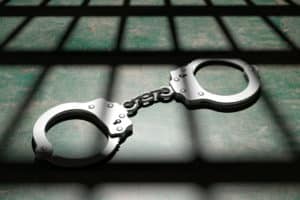 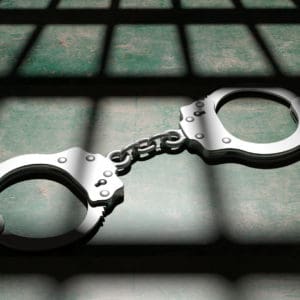 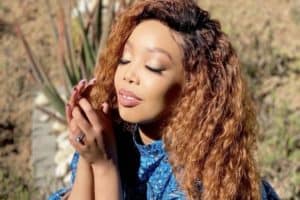 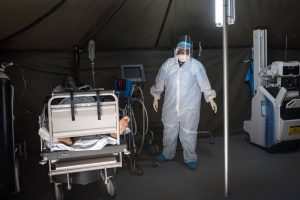