Bloemfontein Zoo has turned into a pigsty

The DA and EFF allege that the shocking conditions the animals live in are a reflection of how badly the municipality is being run. 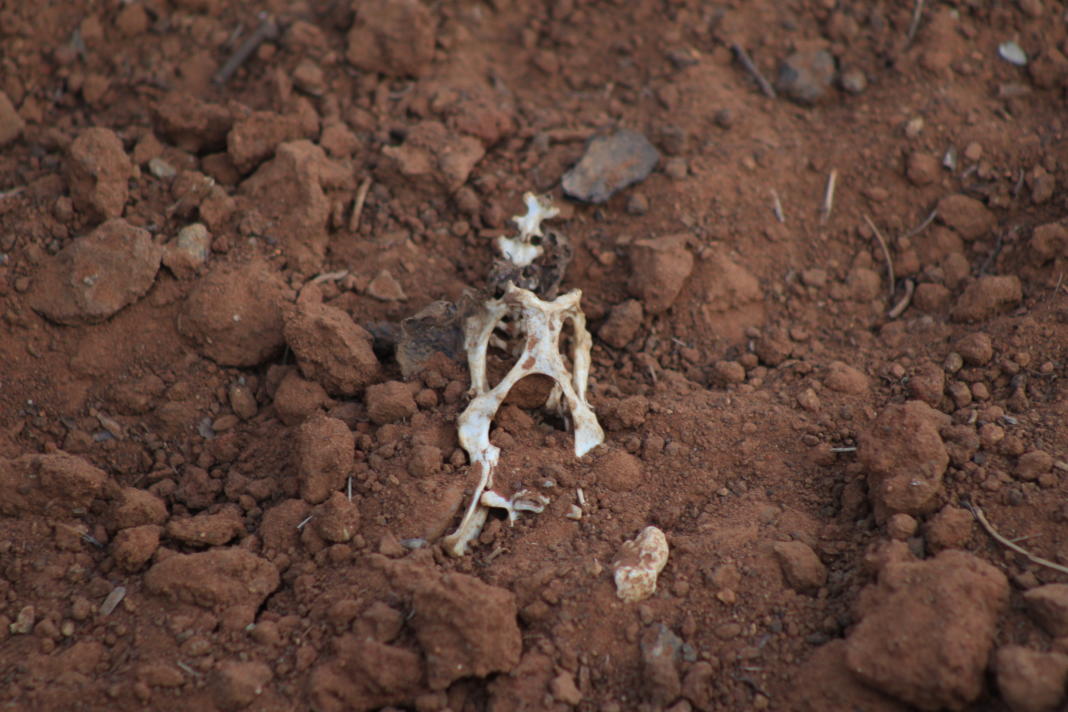 Algae-infected water, carcasses and faeces strewn in cages are some of the sights that you will find if you pay a visit to the Bloemfontein Zoo, reports Bloemfontein Courant.

The zoo used to be a prime place in the province for families, school tours and Saturday picnics but has taken a turn for the worse in recent times. According to Democratic Alliance (DA) councillor Maryke Davies this is one of many mounting issues faced by the Mangaung Metro Municipality. “This is a problem all over the municipality as most contracts have expired this year and last year,” said Davies.

According to Davies a contract for cleaning services at the zoo expired late last year.

“They (the municipality) have basically been extending the cleaning services contract every three months,” she explained.

The current conditions at the zoo were caused by a long periods without cleaning services for cages and enclosures.

The Courant visited the zoo and found that numerous cages were filled with waste. The hedgehog enclosure shared by not just the hedgehog but rabbits and guinea pigs not only had faeces but a carcass had been left to dry up among the feeding animals. 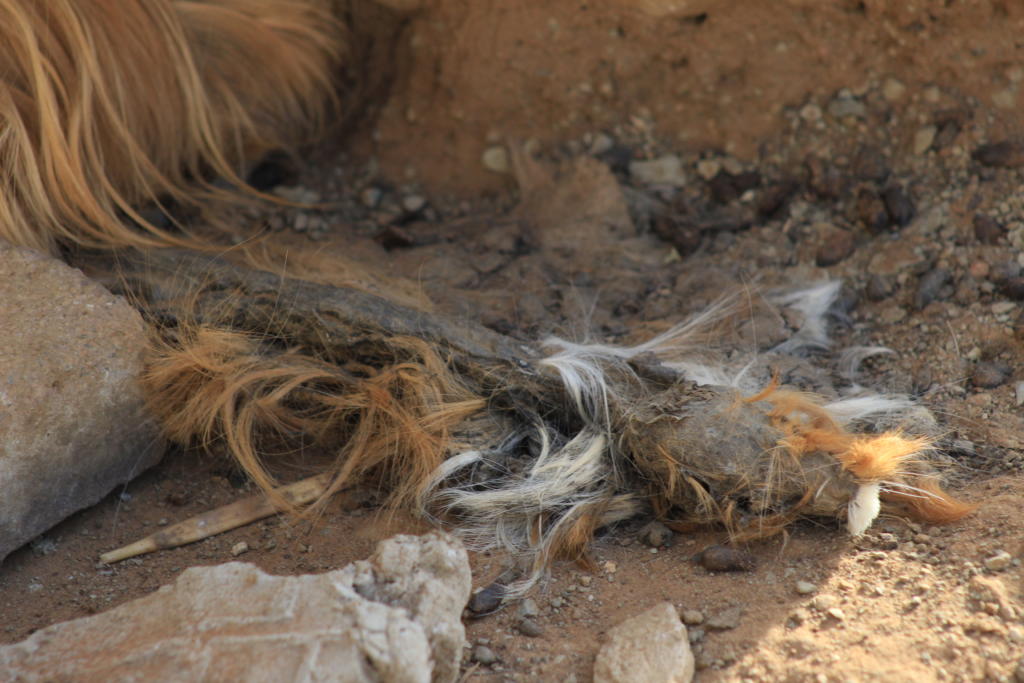 The chimpanzee ring where a lone chimp lay in the sun was surrounded by littered green water. Two rooms that housed snakes had ceilings covered with black mould while several cages containing zebras and hyenas were covered with faeces.

Davies said tat the local zoo did not seem like a priority to the municipality despite a bylaw being put in place stipulating conditions that animals should live in.

“Mangaung is breaking its own bylaw that animals are recognised as sentient beings that feel and have emotions. These animals have to be protected and live in healthy environments,” she said. The zoo was earmarked to move to Kwaggafontein but this has not yet materialised.

The Economic Freedom Fighters’ Baba Seblao said the municipality was currently out of its depth and the zoo’s move would limit access to it for many residents.

“We are used to going to town to visit the zoo. If it is taken to Kwaggafontein it will be far from people in Mangaung,” said Sebolao.

Mangaung Metro Municipality spokesperson Qondile Khedama could not be reached for comment. I did not receive R1m from Baleka Mbete or govt, says Natasha Thahane
4 hours ago
4 hours ago

The new dawn has failed drastically, says EFF on unemployment crisis
5 hours ago
5 hours ago

Fikile Mbalula, the lottery boss and the luxury R5.6 million home
9 hours ago
9 hours ago

I did not receive R1m from Baleka Mbete or govt, says Natasha Thahane
4 hours ago
4 hours ago

The new dawn has failed drastically, says EFF on unemployment crisis
5 hours ago
5 hours ago

Fikile Mbalula, the lottery boss and the luxury R5.6 million home
9 hours ago
9 hours ago