The supposed assassin backed out of the deal after discovering what sort of man he was supposed to kill. 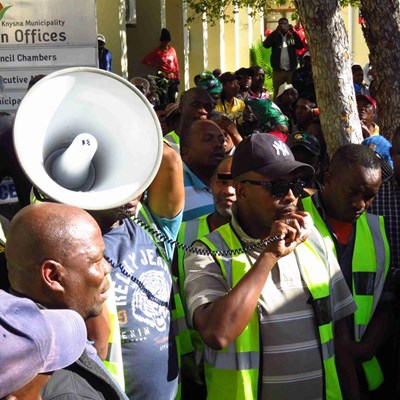 Mandla Tyololo addressing the crowd during the taxi march in June this year. Photo: Stefan Goosen

Mandla Tyololo, charged with conspiracy to commit the murder of Knysna ANC councillor Victor Molosi, appeared in the Knysna Magistrate’s Court on Wednesday for his bail application, after it was postponed last week for arguments.

In her response to Tyololo’s bail application last Wednesday, state prosecutor Vandana Premchard read a statement by the investigating officer in the case, detective Sergeant Barnard Wilson, who is a veteran investigator of organised crime and political killings of 14 years, reports Knysna Plett Herald.

In his affidavit, Wilson said the motives for such killings usually stem from hunger for power and self-gain, and that perpetrators execute their mission with the help of a hitman in most instances.

Wilson’s statement included the testimony of a state witness who told Wilson that Tyololo had instructed him (the state witness) to kill Molosi in December 2016 and that Tyololo’s reasons for wanting him dead were that Molosi “thought he was clever and deprived others an opportunity to work for the ANC”.

According to Wilson’s statement, the state witness said he was offered R150,000 to kill Molosi and that Tyololo was willing to add more money if the witness needed assistance to finish the job. Wilson’s statement revealed that, in December 2016, the witness had met with Tyololo who was willing to give him R100,000 “there and then”, promising the rest after the job was done. The witness told Wilson that he did not accept the money.

The witness also told Wilson that he had taken it upon himself to research the man he was hired to execute and he learned through a friend the kind of person Molosi was. The friend also advised against going ahead with the job and told him to warn Molosi – which the witness said he did, in December 2016, when he went to his home and confessed everything to him.

On January 23 last year, Molosi reported the matter to the Knysna police station and an inquiry docket was opened, according to Wilson’s statement. The witness left town after abandoning the mission. He told Wilson that he had eventually changed his telephone numbers after receiving repeated calls from Tyololo asking him when he was doing the job.

In his affidavit, Wilson noted that Tyololo had stated that he was the secretary of the Knysna Taxi Forum and was serving as deputy chairman of the ANCs branch in Knysna’s Ward 7, whereas he was in fact no longer serving the taxi forum in that capacity, and the ANC had suspended and distanced itself from him and was in the process of taking disciplinary action against him.

He also mentioned a letter submitted by Ward 7 councillor Mandla Matiwane on September 18 stating that Tyololo’s release would jeopardise peace in the community, which might lead to the community losing faith in the justice system, and that he has “no right to be part of the ANC”.

Wilson’s affidavit stated that the community has shown its support for the slain councillor by picketing outside the magistrate’s court and that if Tyololo was to be released on bail, its members would feel betrayed by the court.

“Even if Tyololo didn’t pull the trigger, he planted the seed,” Wilson stated. He also said that Knysna councillor Velile Waxa, facing charges of premeditated murder, had been depositing money in Tyololo’s account since December 2017.

In response to Wilson’s statement, Tyololo’s council Carl Jeppe stated that his client would not comment on the merits of the case, but that he would only do so at an appropriate time.

Tyololo’s bail application was once again postponed to next Friday, when the court’s decision is expected to be delivered.

Did EFF outfox DA and ANC in Johannesburg and Ekurhuleni?
30 mins ago
30 mins ago 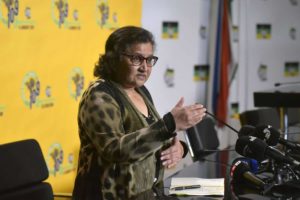 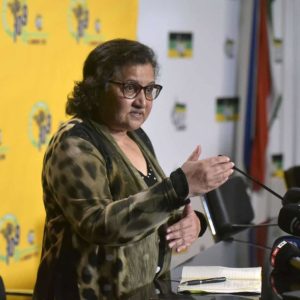 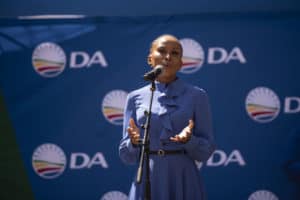 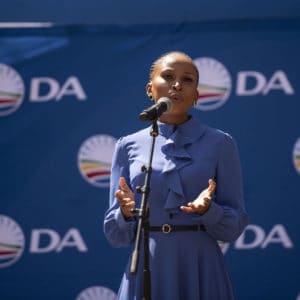 Did EFF outfox DA and ANC in Johannesburg and Ekurhuleni?
30 mins ago
30 mins ago