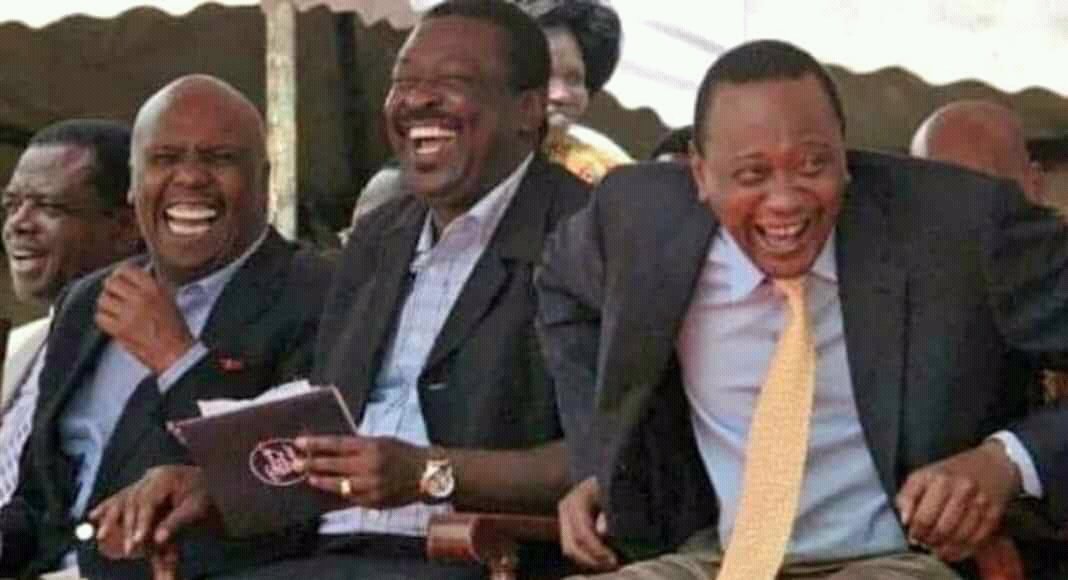 Bafana Bafana’s draw against Seychelles on Tuesday appears to have taken social media over the edge.

The South African team arrives back in the country today after a disappointing draw with Seychelles.

Bafana Bafana will still face Nigeria in the Africa Cup of Nations qualifiers next month.

Twitter appears to believe the team was in Seychelles on holiday after an image of the team members surfaced before Tuesday nights draw.

Bafana Bafana went to Seychelles to swim not to present South Africa ???? pic.twitter.com/T66rwZCwbC

Is there a sane person who still supports bafana bafana? I can't wait to see Nigeria beat them. pic.twitter.com/c69CiOHxJy

Do you think God listens to our prayers when we pray for Bafana Bafana?

Bafana bafana, what a joke

Bafana Bafana, however, extended their unbeaten streak in the qualifiers. Stuart Baxter’s men were in Seychelles after securing a record 6-0 victory against the same side at the FNB stadium over the weekend.

The team was left frustrated after the draw but have been pushed into second place on the log after Nigeria.

The Seychelles team, who did not have the correct number of required substitutes, were criticized for the team’s amateurish warm-up drills before Tuesday’s match.

The draw has resulted in the Africa Cup of Nations qualifiers no longer being guaranteed with a match against Nigeria next month and Libya early next year.

The picture appears to have prompted social media users to urge the team to win something.