The car owner allegedly mistook the victim for a carjacker and shot him three times. 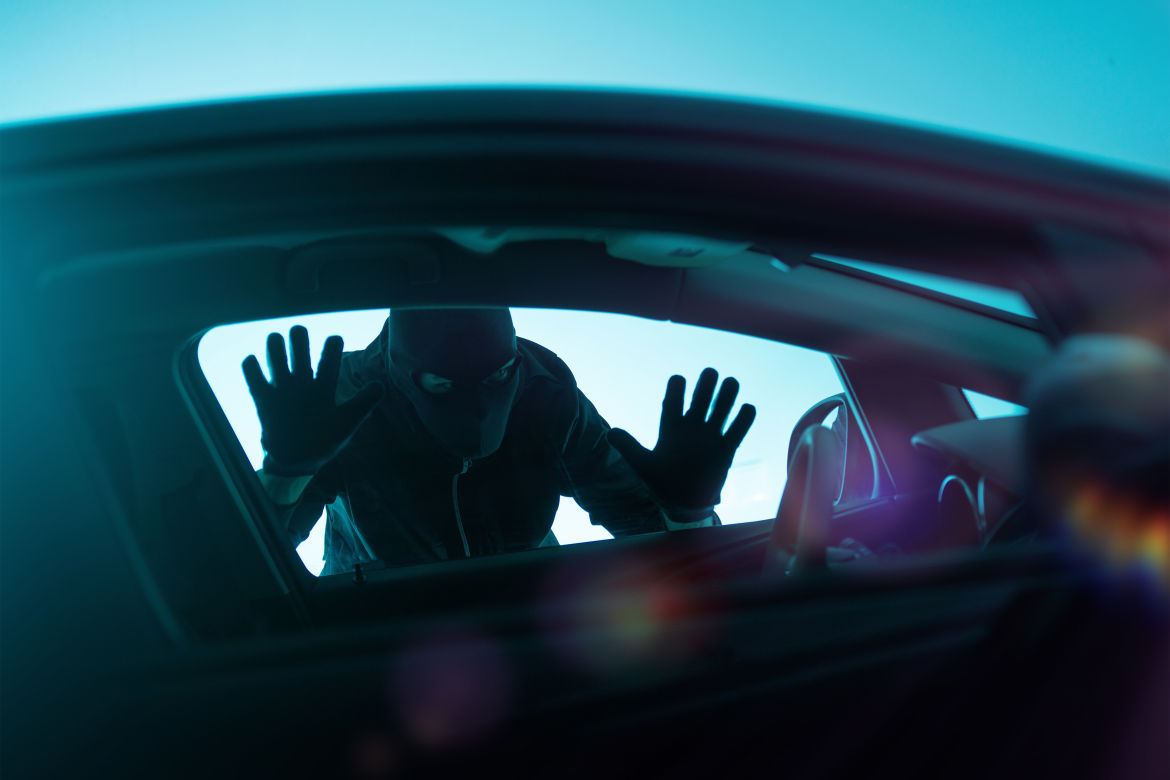 A man, presumed to have been intoxicated, was arrested by the police on November 14 after allegedly fatally shooting a man he mistook for a carjacker, reports North Eastern Tribune.

According to the spokesperson for the Hillbrow Police Station Sergeant Mduduzi Zondo, the incident happened in Berea along Lilly Avenue.

Zondo said the suspect was apparently sitting in his car when he mistook his victim for a carjacker.

ALSO READ: Father who ‘accidentally’ shot son at school back in court

“The suspect pulled out his gun and shot at the victim three times, one bullet hitting the victim on the forehead,” said Zondo, who confirmed the victim was then rushed to the nearby hospital but succumbed to his injuries and died on arrival.

“The suspect was then arrested and upon investigating, it was discovered that he was intoxicated. He was charged with murder and he is currently in police custody.”

The investigation continues and the suspect is expected to appear soon in the Johannesburg Magistrate’s Court facing a charge of murder.