Man dies, another injured after falling 15m from building in KZN

The two men were working at the Peacehaven Holiday Flats building on Marine Terrace in Scottburgh when they fell. 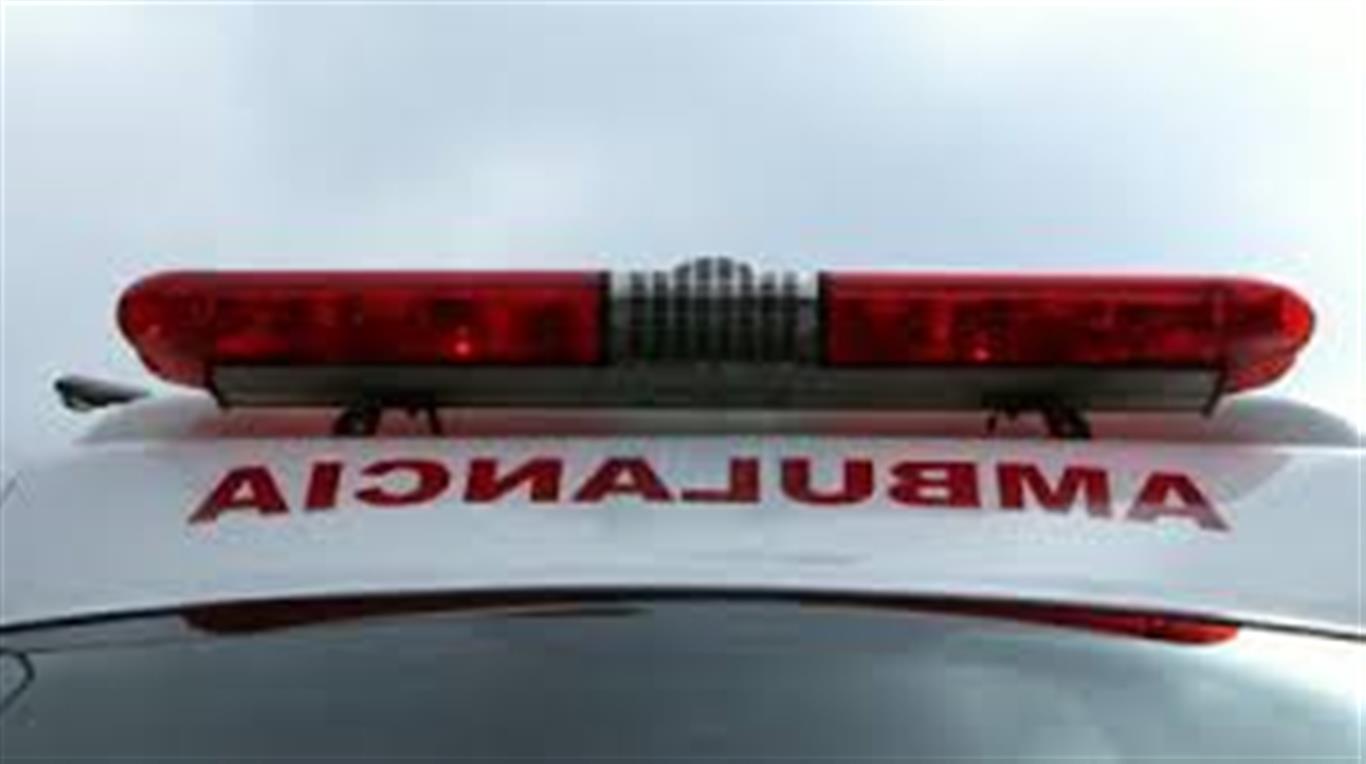 One man died and another was seriously injured after they fell roughly 15 metres from a building in Scottburgh, south of Durban, on Thursday while they were working.

The two men were working at the Peacehaven Holiday Flats building on Marine Terrace on Thursday when they fell.

It is alleged they fell from a service platform when one of the cables became detached.

When Netcare 911 officials arrived on the scene, they found both workers on the floor and their harnesses were still attached.

According to eyewitnesses, the workers were not attached to the service platform, Netcare 911 spokesperson Shawn Herbst said.

“Both patients had sustained serious traumatic injuries and were stabilised on scene by a Netcare 911 emergency care practitioner, assisted by Umdoni ambulance services,” Herbst said on Friday.

Herbst added that the Netcare 911 helicopter was activated to airlift them to a specialist facility for further treatment.

He later said that one of the workers died in hospital and that the other one remained in a critical condition.

According to Peacehaven’s on-site supervisor, the two men were brought in by external contractors to paint the outside of the building.

“My wife and I were inside the house when we heard a loud sound,” Peacehaven Holiday Flats supervisor Colin Marquiss said.

“The sky jetters were taken down to assess the cause of the fall.”

Marquiss said the contractors used their own equipment.