National elections are on a downward trend, with only 73% of all registered voters turning up in the 2014 elections compared with 77% in 2009. 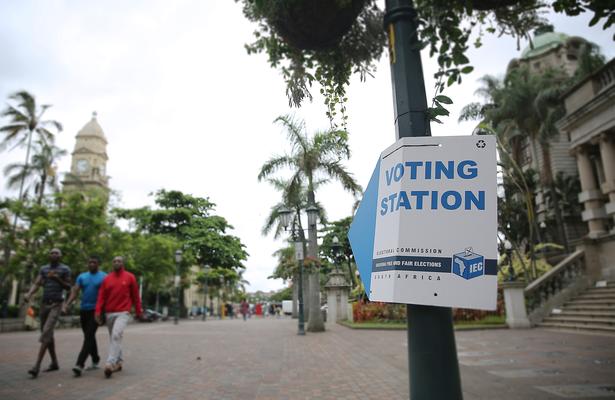 Despite concerns about a downward trend in voter turnout in South Africa’s national elections, the Electoral Commission of South Africa (IEC) says it’s aiming for at least 70% of all registered voters to take part in next month’s polls.

But is there a rule regulating how low a voter turnout can be before an election is declared invalid?

The answer from IEC spokesperson Kate Baphela is, no.

But the IEC does aim for a significant majority of those eligible to vote to be on the voters’ roll.

“That is why we make such big campaigns getting eligible people to register,” said Baphela.

According to the Gauteng City Region Observatory, nearly 500,000 more voters turned out in the 2016 municipal elections than the 2011 polls.

But national elections were on the downward trend, with only 73% of all registered voters turning up in the 2014 elections compared to 77% in 2009.

Institute of Security Studies (ISS) chief executive Jakkie Cilliers said this was to be expected of any democracy. South Africa still has significantly higher voter turnout numbers than the global standard, which wades in at around 50%.

“The thing about democracies is that voter turnout does tend to [diminish] over time, with increasing feelings of distrust or suspicion that it doesn’t make a difference, but in South Africa, votes do make a difference so [elections] are free and fair,” said Cilliers.

“Generally in most democracies, voting is done by a minority of the population, so in many cases it’s a minority business.

“In the US and Europe you will often find a minority of the population decides an election and in the US where they elect a governing party, it’s only about 15% of the total population.”

Baphela said the IEC’s vigorous voter registration campaign had focussed on the youth, where the numbers were significantly more worrying than the older generations.

“In the last municipal election, we were almost at 60% when the global standard is around 50%. So, in this election we are going for 70% of all South Africans on the voter’s roll. The older people always come out in their numbers but this time we want more of the young people to vote.”