Despite criticism of the president's ‘dreamy rhetoric’ during his Sona, experts believe it was necessary if South Africa is to attract foreign investment. 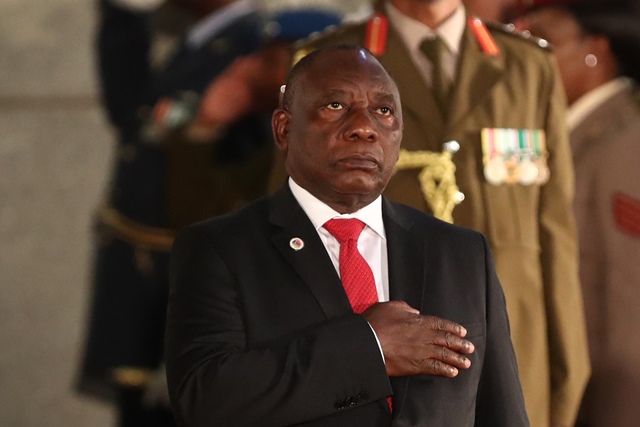 Despite the criticism regarding his “dreamy rhetoric” and obvious omission of burning topics in President Cyril Ramaphosa’s State of the Nation address (Sona), some experts seem to think the speech may have been a necessary evil for the greater good.

Critics have accused the president of making unrealistic promises of futuristic cities and bullet trains, while steering clear of words like “expropriation” and “nationalisation”, which played large roles in the ANC’s election campaign leading up to the May 8 polls.

According to Peter Bauer, economics professor at the University of Johannesburg, not only were some of the growth targets attainable under certain conditions, but Ramaphosa’s affirmations on certain commitments and policy positions were necessary for attracting investment.

“There was a hell of a lot of rhetoric in his speech and we’ve all heard the same words being said about employment rates and committing to growth,” said Bauer. “Just like the USA and Germany, all these countries want is investment so they’ll have capital inflows which they can use for all kinds of things.”

Ramaphosa’s five key goals for the next decade were against the backdrop of a shrinking economy which, as he mentioned in his speech, the SA Reserve Bank (Sarb) projected to be lower than anticipated this year.

Bauer said: “This is the difference between him and Thabo Mbeki and I think he is a brilliant economist … He sees this country as a big business and he is trying to get more foreign direct investment into it so we can buy the machinery we need to start creating growth …”

He pointed out South Africa’s unemployment problem was not just rooted in a lack of access to education, but in the lack of industry-driven skills development.