The Portfolio Committee on Police has written to SAPS to provide a report with reasons that led to the refusal of the the application. 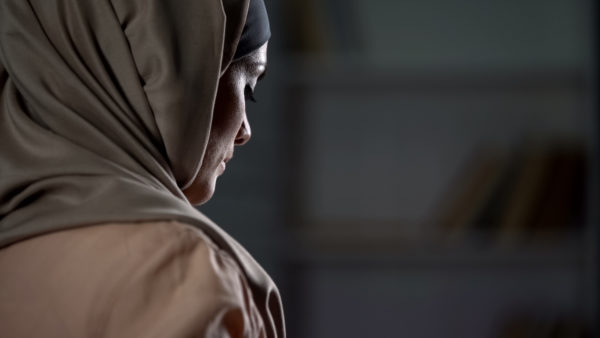 Parliament’s Portfolio Committee on Police has ordered the South African Police Service (SAPS) to compile a report after a Muslim woman’s gun licence application was allegedly denied due to her wear a head scarf, which is also called a hijab, in her application photo.

The committee’s chairperson Tina Joemat-Pettersson noted that the incident undermined the right to equality and was also equivalent to religious discrimination if the allegations were in accordance with truth.

“If true, this allegation is a direct affront to the democratic values of human dignity and freedom contained in the the Bill of Rights.

“Furthermore, if true, the allegation undermines the right to equality which is clear that ‘the state may not unfairly discriminate directly or indirectly against anyone on one or more grounds, including race, gender, sex, pregnancy, marital status, ethnic or social origin, colour, sexual orientation, age, disability, religion, conscience, belief, culture, language and birth’,” she said.

According to Parliamentary Communication Services media officer, Malatswa Molepo, the committee has already urgently written to SAPS’s senior management to provide a report with reasons that led to the refusal of the the woman’s licence application.

Molepo said the committee would then consider and formulate a view on the matter when it receives the report.

Meanwhile, Joemat-Pettersson emphasised that no one should be discriminated against directly or indirectly on the basis of religion.

“If the allegation is proven to be correct, then serious consequence management must be implemented,” she concluded.