It's been a fine start to the new season for Andile Phehlukwayo and his seamers but Temba Bavuma's World Cup dream needs some resuscitation. 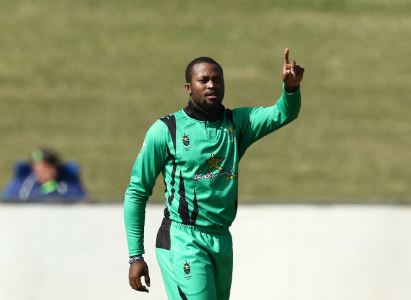 It doesn’t attract much attention from the broader cricketing public but the Africa T20 Cup has nonetheless become an established event on the domestic calendar.

Marketed as a tournament that allows household names to compete against semi-professionals, Cricket South Africa have certainly managed to achieve that objective.

However, the national selectors will also be satisfied with how a few Proteas candidates played themselves into form, especially with the series against Zimbabwe creeping closer.

The promising batting all-rounder was afforded meaningful game-time in the Proteas’ ODI series win over Sri Lanka in July without performing particularly notably.

The 20-year-old though has buckled down and chosen the best way to keep himself going – spending time in the middle.

Mulder compiled an excellent 50 off 38 balls against a strong Free State attack before finishing off his team’s innings against South Western Districts effectively with an unbeaten 46 off 30.

His seamers proved difficult for a limited Zimbabwe Select XI to handle but in the other matches he was dispatched quite comfortably.

What does one want from a national bowler in a tournament of this calibre?

You want him to try and dominate.

That’s exactly what Phehlukwayo has done, who very much established himself as a bolter in the ODI side as bowler.

To date, the 22-year-old bowling all-rounder is the leading wicket-taker in the tournament with 10 victims, including a superb 5/26 against KZN Inland.

His economy rate is a fine 6.93, while his bowling average is predictably dreamy at 8.90.

A meagre 33 runs in three innings confirms his status as a man more renowned for his seamers currently.

Why is an established Test batter playing in such a relatively low profile tournament?

Well, the diminutive Bavuma has made it clear that he wants to push for a World Cup spot in England next year.

And the only way he’s going to do that is by playing as much limited overs cricket as possible.

Except for his 33 against Zimbabwe, Bavuma hasn’t exactly set the scene alight.

It’s back to the drawing board for him. 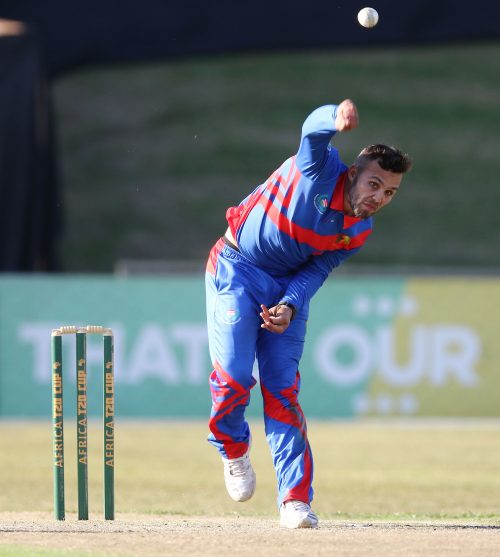 The 29-year-old quick remains one of domestic cricket’s most reliable performers and he hasn’t disappointed.

Seven wickets at an economy of just over seven is more than acceptable in this helter skelter form of the game, emphasising his value.

Paterson will always remain a good man to have in the system. 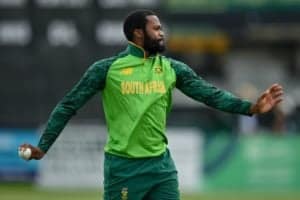 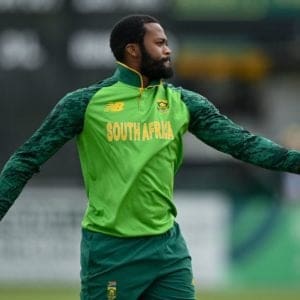 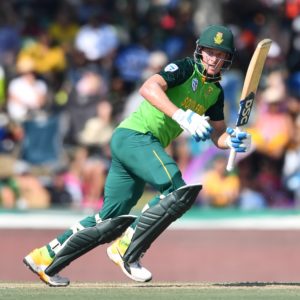 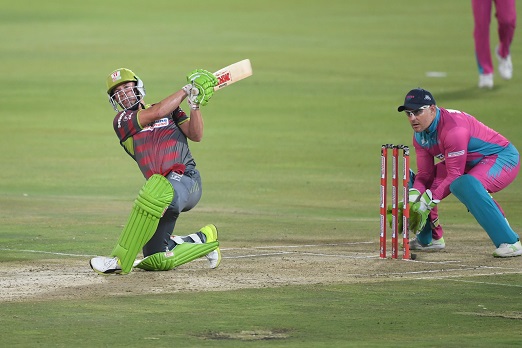 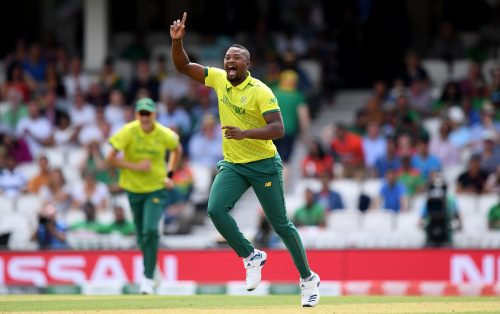 After all the hype, it's Andile making the waves
3 years ago
3 years ago

After all the hype, it's Andile making the waves
3 years ago
3 years ago